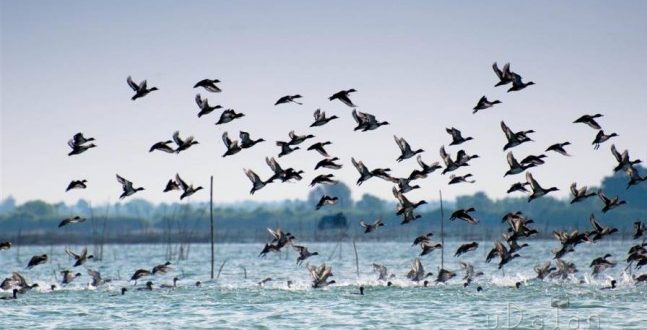 
Bhubaneswar: A record 1.2 million winged guests congregated in Chilika this winter season, revealed the annual bird census carried out by 21 teams in the brackish water lagoon on Tuesday.

Chief executive of Chilika Development Authority, Susanta Nanda informed that for the successive years, Chilika is witnessing more than a million congregations.

“Chilika lagoon is the heaven for migratory birds. The census today revealed record presence of more than 12 lakhs of wintering guest in its body. More than 11 lakh plus that was estimated last year. For 2 successive yrs we are having more than a million congregations,” tweeted Nanda. 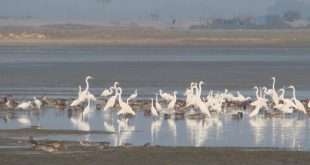 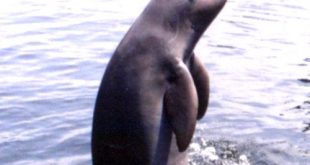 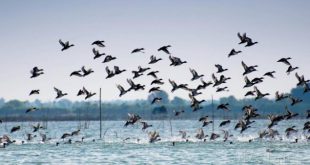