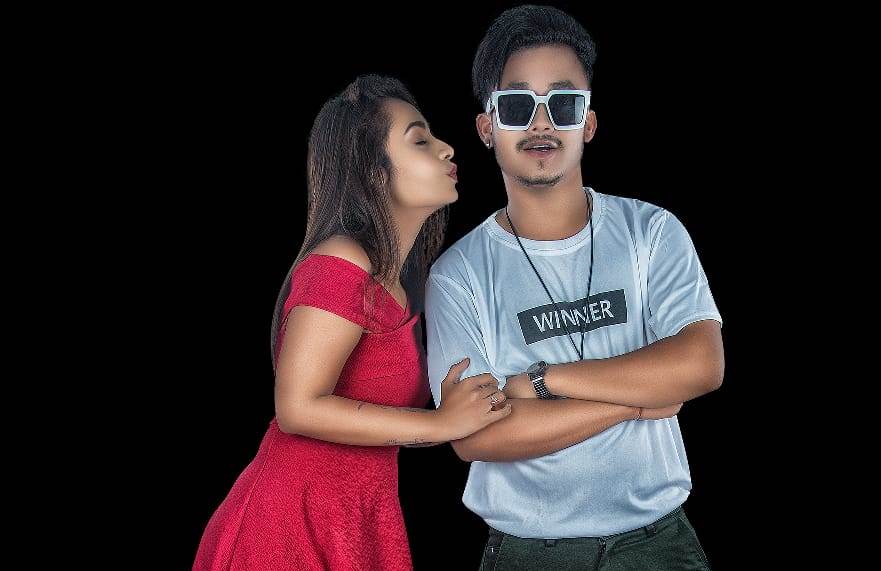 
Bhubaneswar: Music video ‘Slow motion chali’ has been released amidst the Covid-19 restrictions.

‘Slow motion chali’ is a club song. The speciality of this party song, popular as a New Year dance number, is that it has been made in Bollywood style.

Its main attraction is the winner of Miss India Charming Title Priyanka Mohapatra. She has been joined by actors Naresh Kumar Behera, Arun Kumar Jani, Ritesh Kumar Swain and actress Sammanita Das in a special appearance.

Released under the banner of Unique 3, this music video has been directed by Mausam Sahu. This is a dance based music video. Extraordinary acting and dancing skills have been showcased by the five artists in this video.

Cinematography has been done by D. K, editing by Manas Kumar Sahu and Sibananda Jena worked as the colourist. All efforts have been put to give the music video a glossy look.

The dance and visualisation are so attractive that it can’t be considered second to a Bollywood song in any quality. Released on Vtunes Pro YouTube channel, ‘Slow motion chali’ continues to be viral on social media.