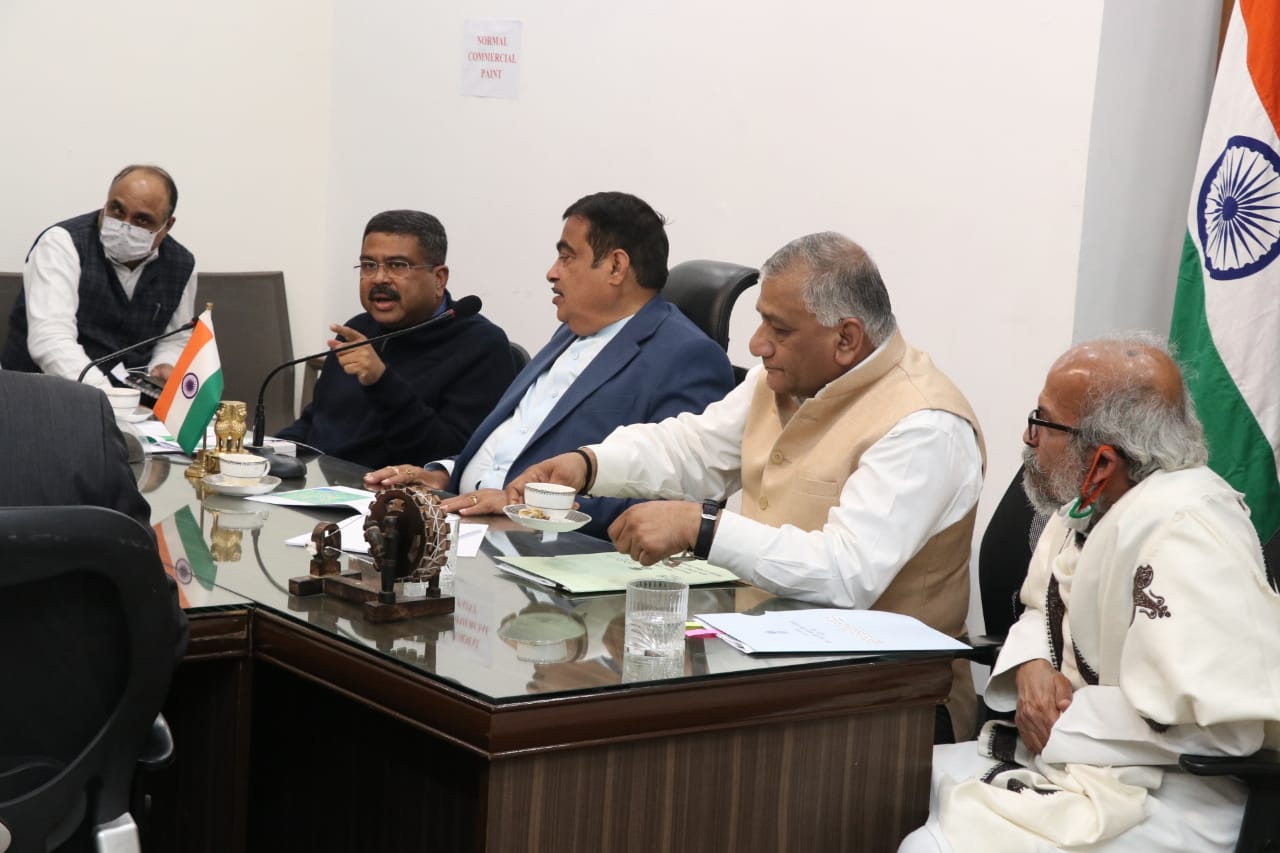 300-km Paradip-Barbil road to be converted into 8 lanes

A decision to this effect was taken during Union Transport Minister Nitin Gadkari’s meeting with Odisha Chief Minister Naveen Patnaik via video conferencing on Tuesday.

The economic corridor will play a pivotal role in development of Barbil and Kalinganagar steel cluster, said Pradhan, who also attended the meeting.

Expressing gratitude to Chief Minister Naveen Patnaik and Nitin Gadkari, Pradhan said, “We reviewed and discussed progress of several National Highway projects in Odisha, besides specifically discussed the progress of Rs 9,000 crore Digha-Gopalpur Coastal Highway Project under the Centre’s Bharatmala Pariyojana. The state government has assured to provide necessary clearance to the stretch from Gopalpur to Satpada of the Coastal Highway project. The grandest road project ever undertaken in Odisha, will almost pass through the entirety of the states coastline and will give flip to development across multiple sectors like tourism, fishing, food processing, logistic and warehousing etc.”

The Chief Minister added that Keonjhar is quite an important district for the state’s economy and also for the steel industry of the entire country. He further stated that there have been some measures proposed in the Union Budget to increase material availability for steel.

The Chief Minister also proposed a 300 Km 8-lane integrated economic corridor from Paradip to Barbil consisting 6 stretches. He suggested, in the interim, the option of 4-laning of these roads with service roads can also be explored.