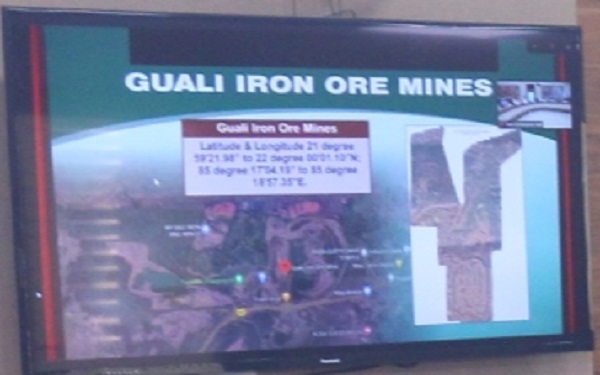 The mines have been allocated to state PSU Odisha Mining Corporation (OMC).

“Production from these 2 iron ore mines will immediately address the shortage of raw material in the downstream industries, thus promoting economic activities in the state of Odisha,” informed Joshi.

He said these mines will generate approximately Rs 5000 crores of annual revenue for Odisha and vast employment opportunities for locals.

“These 2 iron ore mines were allocated in record time and made operational within 15 days of allocation. It could happen owing to the great synergy between Centre and State. A step towards mineral security of the nation, this swift action proves that #ModiHaiToMumkinHai,” tweeted the Minister.

During the virtual event, the Chief Minister said that the production at these two mines would help stabilize the iron ore market and meet the supply and demand of the industry.

He informed that Odisha has taken a number of steps in the mining sector.

The Chief Minister said that Odisha has the potential to be an epicenter of the world in the steel, aluminum and other metal industries.

The two mines in Keonjhar district are targeted to produce 12 billion tonnes of iron ore annually. With the acquisition of these two new mines, OMC’s annual production is expected to reach 20 billion tonnes.