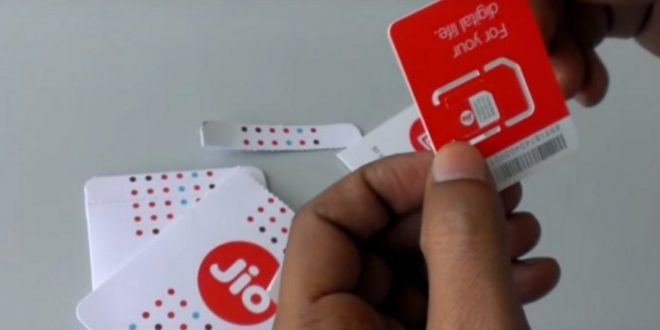 
Bhubaneswar: Continuing its dominance in Odisha market as the most preferable digital service provider, Reliance Jio further extended its leadership position with 52.6 per cent gross revenue market share in the sector, as per the latest financial report published by Telecom Regulatory Authority of India (TRAI) for the October-December quarter.

In fact, the 52.6 per cent gross revenue market share achieved by Jio in Odisha, in the quarter ending December, is the highest among all telecom circles in India, revealed the report published by TRAI.

As per the report, overall gross revenue in the sector in Odisha in Q3 witnessed an increase of over 4% than the previous quarter, wherein Reliance Jio achieved nearly 6% growth in gross revenue followed by nearly 4% growth witnessed by Airtel.

Both VI (previously Vodafone Idea) and BSNL witnessed decline in gross revenue during this period, said the report. With this, Jio extended revenue market share leadership in Odisha with 52.6% share of gross revenue in the sector followed by Bharti Airtel with 35.6%, VI with 6.2% and BSNL with 5.3%.

As per the report, the total revenue of the sector in Odisha stood at Rs. 1272 crores in the October-December quarter, wherein Jio had the highest share of Rs. 669.7 crores followed by Bharti Airtel with Rs. 452.9 crores, Vodafone Idea with Rs. 79 crores and BSNL with Rs. 67 crores.