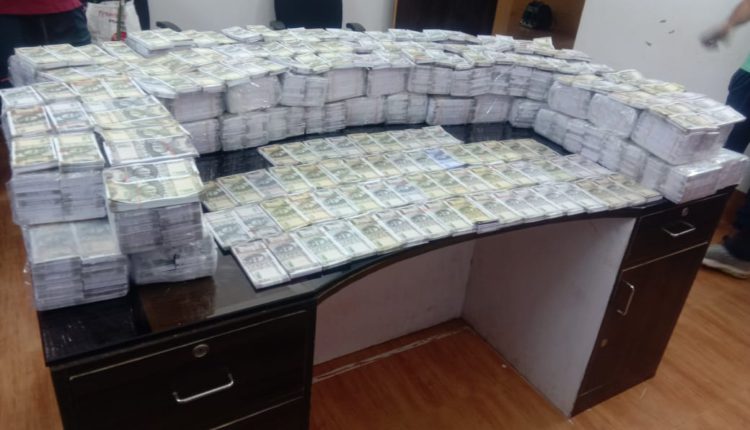 Patangi police seized the counterfeit currency notes when it was being transported in a car from Chhattisgarh by three persons on Monday.

The police intercepted the car during a regular vehicle check at Sunki Outpost road under Pottangi police limit.

Niranjan Behera, Sunabeda Sub-Divisional Police Officer said the three persons with the huge fake notes were coming from Raipur in Chhattisgarh and going to Visakhapatnam in Andhra Pradesh.