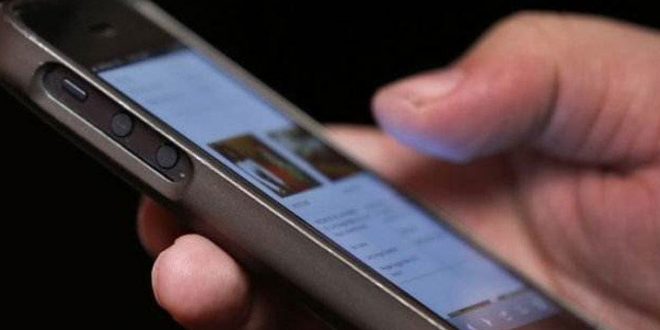 
Bhubaneswar: In a bizarre incident, a youth of Odisha’s Kendrapara district was arrested for allegedly sending her girlfriend’s obscene photos to her uncle.

The youth identified as Manas Ranjan Das (23) of Barimula area send the obscene photos after the girl refused to go on a long drive with him.

According to reports, Manas and the girl, a resident of Sambalpur town, befriended each other on Facebook two years ago and latter, they fell in love.

During a WhatsApp video call, the youth allegedly asked the girl to expose her private parts, to which she agreed. The youth had taken screenshots of the video call.

Few days ago, he asked the girl to go on a long drive with him. As she rejected the proposal, Manas sent the screenshots to the uncle of the girl.

The youth was arrested after a complaint was lodged by the victim with Sambalpur Sadar police.