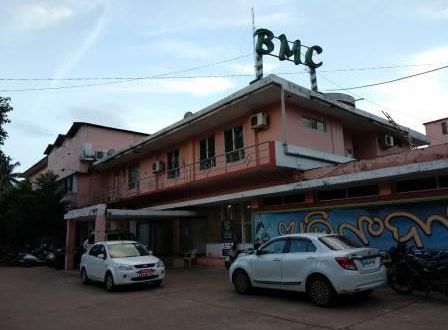 
Bhubaneswar: The Odisha government on Monday put the decision to hike holding tax in the Bhubaneswar Municipal Corporation (BMC) area on hold till a final verdict of Orissa High Court.

Housing and Urban Development Minister Pratap Jena informed that Chief Minister Naveen Patnaik has decided to put on hold the decision to collect holding tax by BMC at increased rates as per the latest benchmark value till the matter is decided by Orissa High Court.

A petition has been filed in the High Court against the hike of holding tax.

Notably, the opposition Congress and BJP protested against the decision of the BMC.