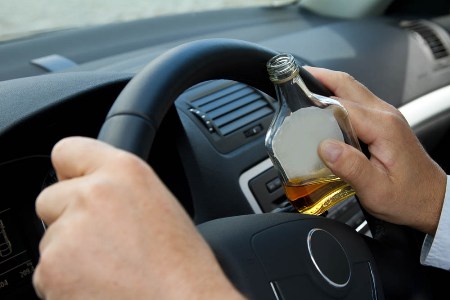 
Bhubaneswar: The RTOs across the state have suspended 16,820 driving licences (DLs) during January and February for various road safety violations like over speeding, drunken driving, red light jumping, using mobile phone while driving, overload, not wearing helmet by rider or pillion.

The DLs have been suspended for a period of three months as per the directions of Supreme Court Committee on road safety.

While 11,613 DLs were suspended for not wearing helmet by rider or pillion, 1922 DLs were suspended due to overspeeding, 1322 for using mobile phones, 387 DLs for overloading, 316 for drunken driving, 313 for carrying passengers in goods vehicle and 282 for red light jumping.