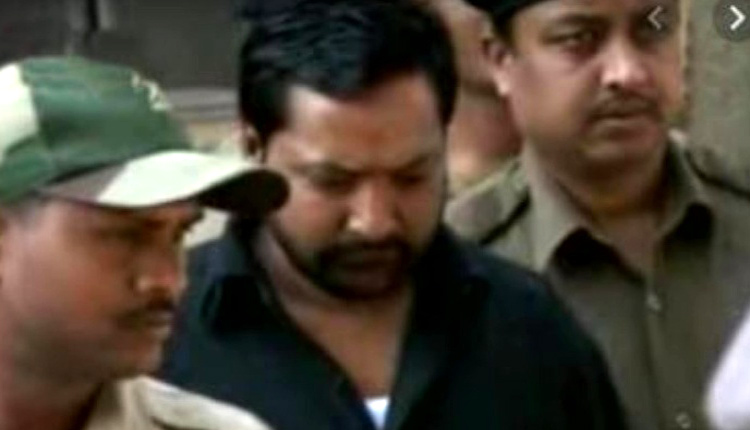 
Bhubaneswar: Six police officials have been suspended after gangster Hyder escaped from SCB Medical College and Hospital in Cuttack, said an official on Sunday.

Sambalpur Superintendent of Police B Gangadhar suspended 6 personnel including 1 havildar and 5 constables, who were deployed for the security of the gangster.

Efforts are on to nab the criminal at the earliest, he said.

Gangster Hyder, who is convicted and sentenced to life in connection with two murder cases, was undergoing treatment at the SCB Hospital in Cuttack since March 23.