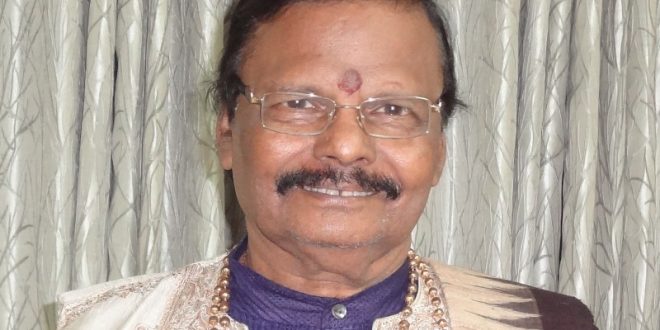 Mohapatra was admitted to AIIMS, Bhubaneswar after being diagnosed with COVID-19.

He was awarded Padma Vibhusan in 2013.

Mohapatra was nominated to the Rajya Sabha in July, 2018, for Arts, Culture and Heritage by the President of India.

“International sculptor and Member of Parliament Raghunath Mohapatra’s demise has hurt me deeply. His contribution for Odisha’s art and culture remains unmatched and will always be remembered. I pray for peace to his immortal soul and offer deep condolences for his family,” said Naveen.