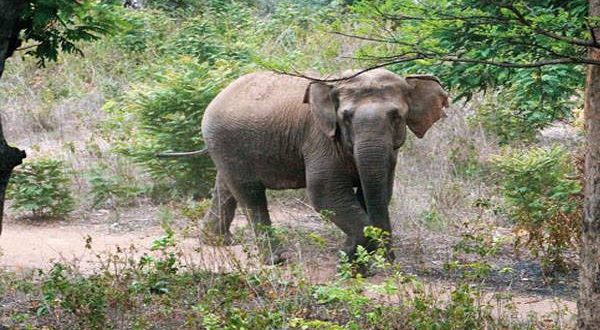 
Berhampur: An elephant died after it reportedly came in contact with livewire in Odisha’s Ganjam district.

The incident occurred near Lathipada village under Bhanjanagar forest range in the district.

The carcass of the elephant was spotted by local residents today.

According to reports, a herd of eight elephants including six females used to pass through a cashew orchard under the North Ghumsur forest division every day.

However, one of the pachyderms came in contact with an 11 KV live electric wire when the herd was going through the cashew orchard today. Soon it died on the spot, said sources.