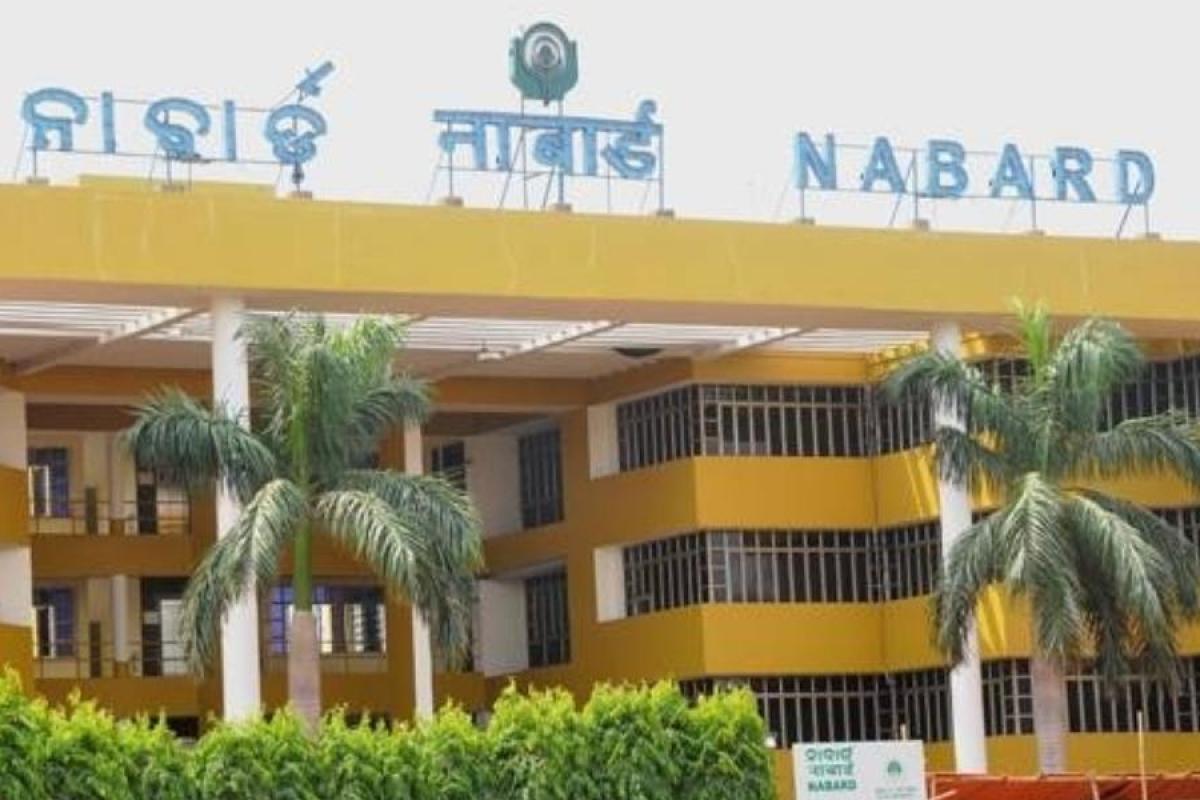 
Bhubaneswar: The National Bank for Agriculture and Rural Development (NABARD) has sanctioned Rs 388 crore to the Odisha government under Rural Infrastructure Development Fund (RIDF) for setting up of four mega piped drinking water supply projects. One project will be executed in Koraput district, one in Balasore and two in Malkangiri district.

The drinking water supply projects are intended to provide 70 litres per capita per day (LPCD) clean, safe hygienic portable drinking water at the consumer end through functional household tape connection with eight hours of water supply in the project area of three districts, he said.

The CGM said these projects are expected to provide clean and safe drinking water to 2.57 lakh rural people in 467 villages and in achieving the goal of supplying drinking water in the State by the year 2022.

The amount sanctioned under RIDF also includes construction and upgradation of 20 village roads across 15 districts in the State. The road projects are expected to improve the livelihood of 1.52 lakh people in 162 villages.

During the current financial year, critical rural infrastructure projects under drinking water, irrigation and rural connectivity (road and bridge) are being planned to be supported under RIDF-XXVII.

The cumulative sanction under RIDF for the current year and sanction since inception of RIDF stand at Rs 691 crore and Rs 28732 crore, respectively.

The State government accords top priority to mega piped water supply projects followed by projects for irrigation and rural connectivity. Therefore, these infrastructure projects are being supported under RIDF and it will play a key role in supporting the rural economy by improving the livelihood of millions of people in the rural economy, he added.