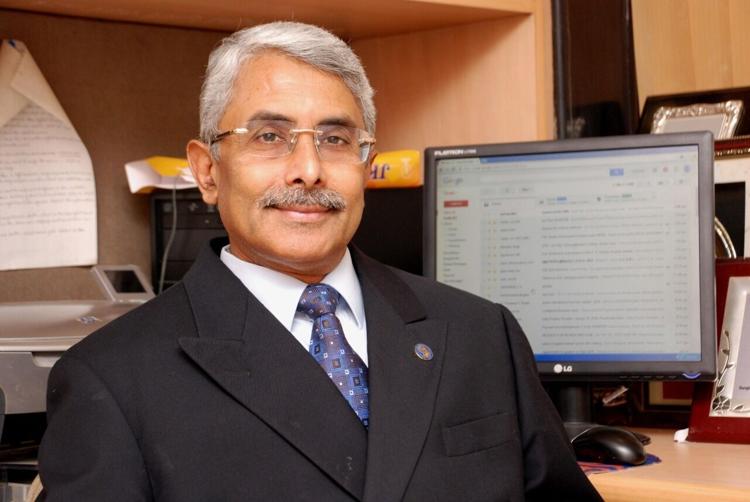 Misra is the first Indian physician to receive the AANS honor which was conferred on him at a virtual ceremony during the AANS Annual Scientific Meeting 2021 held in Orlando, Florida, this week.

Misra, a native of Bhubaneswar, is the chief of surgery, head of the department of neurosurgery, and Gamma knife radiosurgery, PD Hinduja Hospital and Medical Research Centre, Mumbai.

Basant Kumar Misra is the son of noted economist and litterateur Baidyanath Misra, who was former vice-chancellor of Odisha University of Agriculture and Technology (OUAT).

Basant Kumar Misra is also the recipient of the most prestigious Dr BC Roy National Award in the category of ‘Eminent Medical Person’ (Highest Medical Award in India) in 2018.

He was the world’s first surgeon to perform Computer-Guided Aneurysm surgery.

Mishra completed his MBBS from VIMSAR, Burla. He received a Master of Surgery from Delhi University in 1980 and MCh Neurosurgery from AIIMS New Delhi in 1983. 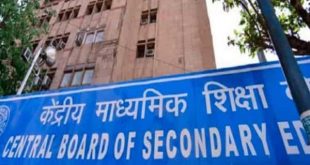