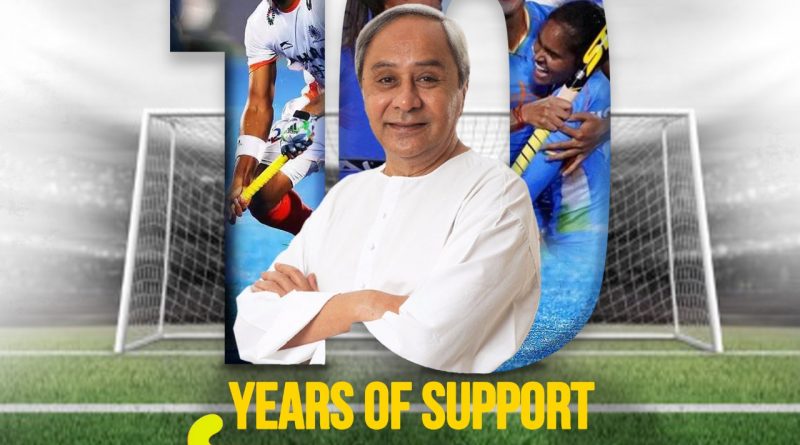 Bhubaneswar: On the occasion of National Sports Day, Odisha Stevedores Limited (OSL) lauded Chief Minister Naveen Patnaik as well as the Odisha Government for the judicious decision to further extend the official sponsorship of both the Indian men’s and women’s hockey teams for 10 more years till 2033.

Odisha, as the prime sponsor, has been supporting Indian hockey for the past three years.

The CM deserves all credit for his vision and immaculate love for the national game as India ended its 41-year wait to win a medal in hockey at the Olympics after the men’s team trounced Germany to settle for bronze in Tokyo Olympics while the women’s team achieved its best-ever fourth place finish in any Olympics.

Extending his deep gratitude, Mahimananda Mishra, Chairman, OSL group, said, “As it is being said Odisha is hockey’s citadel in the country, the CM’s decision to support hockey is a right step towards bringing back the past glory of the game to our country.”