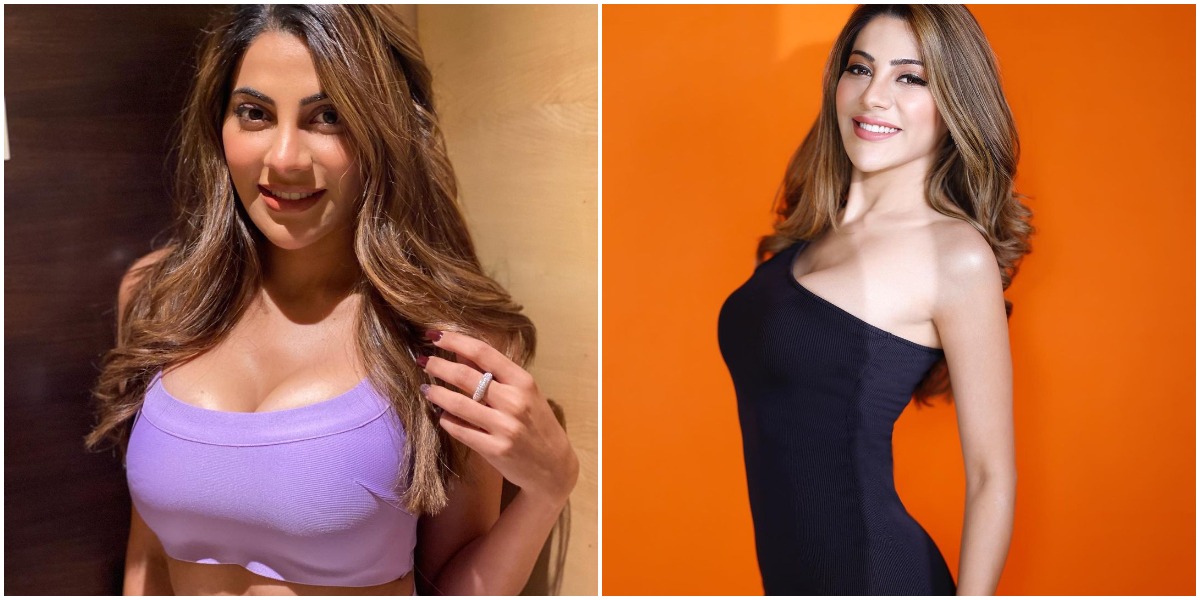 Nikki Tamboli says ‘When life gives you curves, flaunt them’


Mumbai: Actress Nikki Tamboli is quite active on social media platforms. She keeps updating her professional and personal information to her fans on Instagram. In her recent Insta post, the actress said, if life gives you curves, flaunt them.

On Wednesday, the actress posted four photos on Instagram setting the internet on fire. Soon the pics were posted on social media platforms, they went viral. The photos also grabbed the attention of her fans and they can’t stop themselves from admiring the actress.

“When life gives you curves, flaunt them,” Nikki captioned the photos. As many as 219,880 users have liked the pictures of the actress so far.

It is being speculated that Nikki Tamboli, who entertained the fans in Bigg Boss 14, once again will be in the Bigg Boss house. Her entry into the show is going to be very special. She is going to be seen with Karan Johar in Sunday Ka Vaar. Nikki will also be seen doing a task with the family members.

The actress was also seen in Khatron Ke Khiladi. But her performance in the show was very weak. At the very beginning of the show, she was out because of aborting the stunt. After this, she was given another chance. But the second time too, Nikki’s performance remained weak. 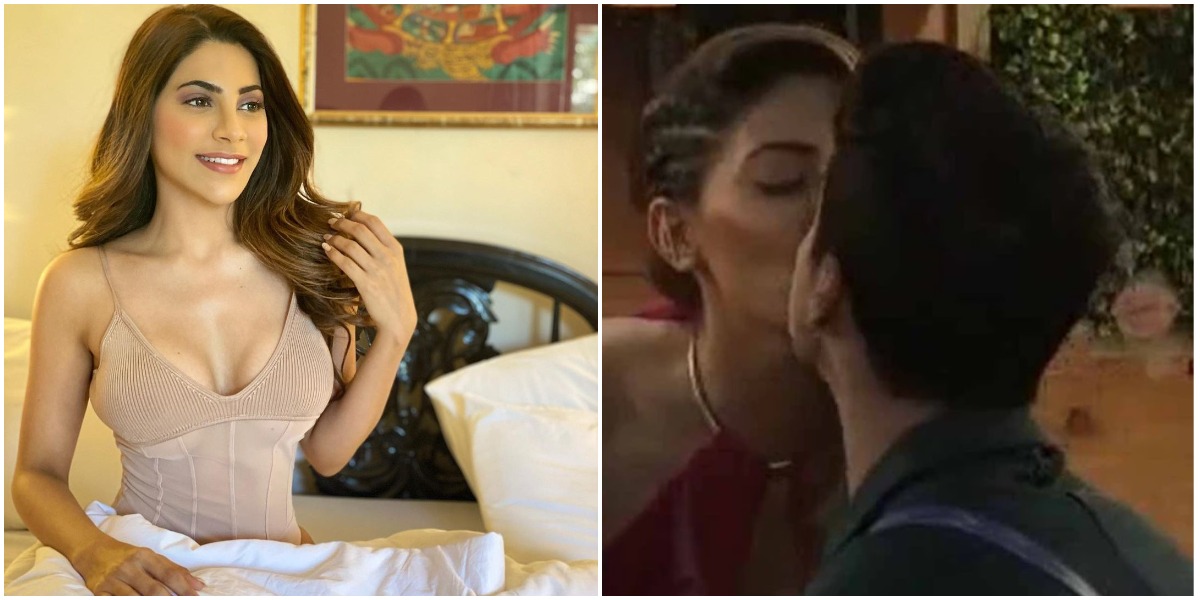