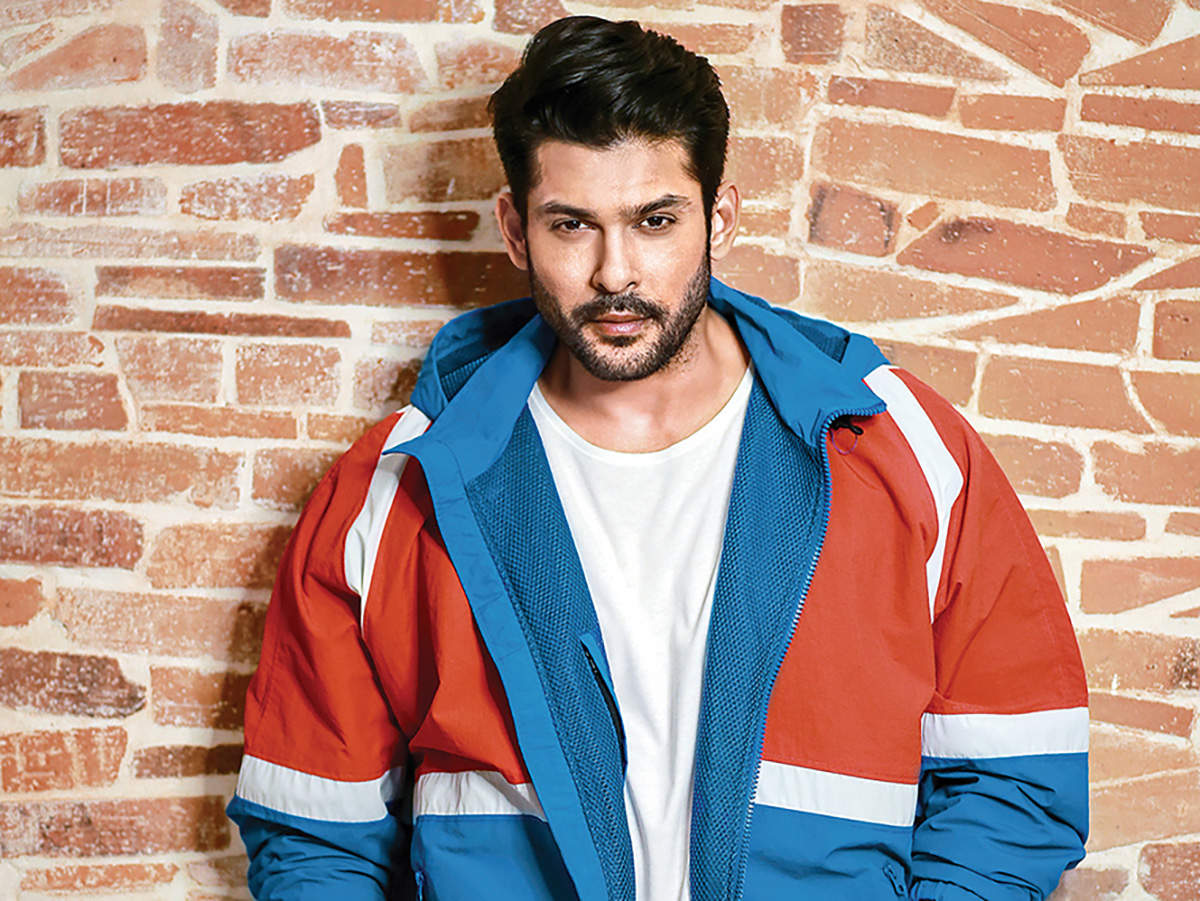 
Mumbai: Popular TV and film actor Sidharth Shukla on Thursday (September 2) passed away. He was 40. Siddharth Shukla is best known for his role in popular TV show ‘Balika Vadhu’. He was the winner of Big Boss 13.

According to reports, Siddharth Shukla suffered a massive heart attack in the morning.

“He was brought dead to the hospital some time ago,” reported news agency PTI.

Siddharth Shukla started his career in showbiz as a model and made his acting debut with a lead role in the television show “Babul Ka Aangann Chootey Na”.