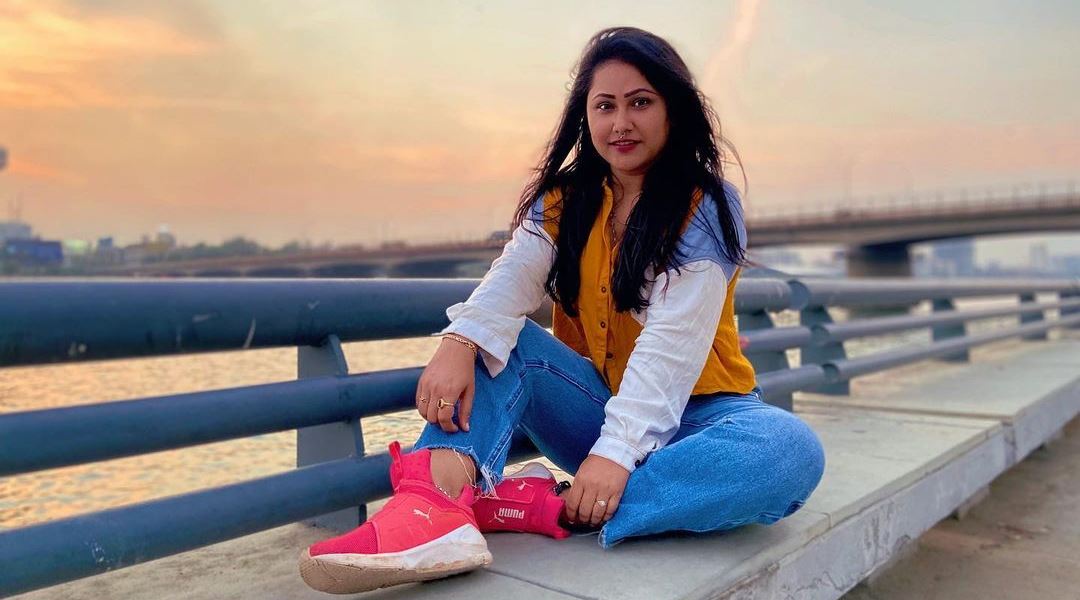 
Mumbai: Days after Bhojpuri actress Trisha Kar Madhu’s private MMS went viral on social media; another actress from the industry was in the headline for the same. Like Trishakar Madhu’s MMS, an alleged private video of Priyanka Pandit has also gone viral.

The video remains a topic of discussion among the fans of Bhojpuri films. People are commenting on social media that there is no one else but Priyanka Pandit in the video. The actress has also broken her silence in this matter and has made serious allegations against some people.

On Saturday, the actress shared a reel on her verified Instagram profile, in which she can be seen offering prayers to Lord Krishna. It seems the actress has shared the video of her Krishna Janmasthami celebration.

Clad in a yellow dress the actress can be seen posing for photos after performing ‘puja’.

After the alleged private video went viral on social media, Priyanka Pandit had said that the video was an attempt by some miscreants to malign her image.

According to reports, the actress said that the girl seen in the video is not she, but someone else. She also claimed that this video is old, which has been viral again after Trisha’s MMS scandal.

Priyanka Pandit has alleged that some people are trying to malign her image so that her career will be ruined.

This video has been made viral for this purpose, she said. 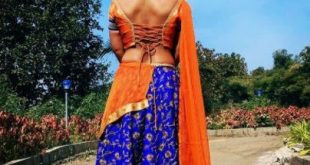 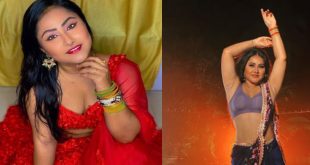 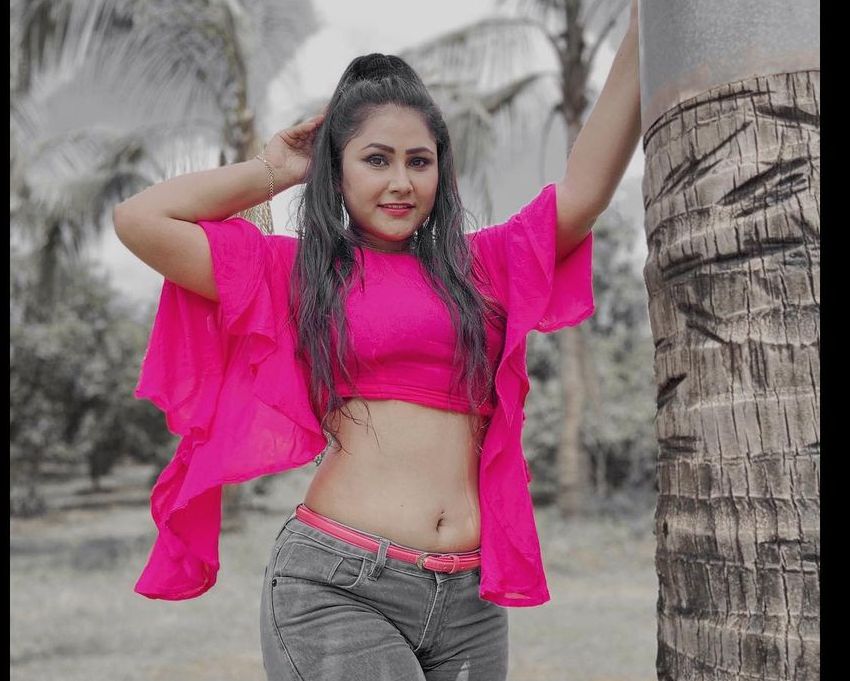