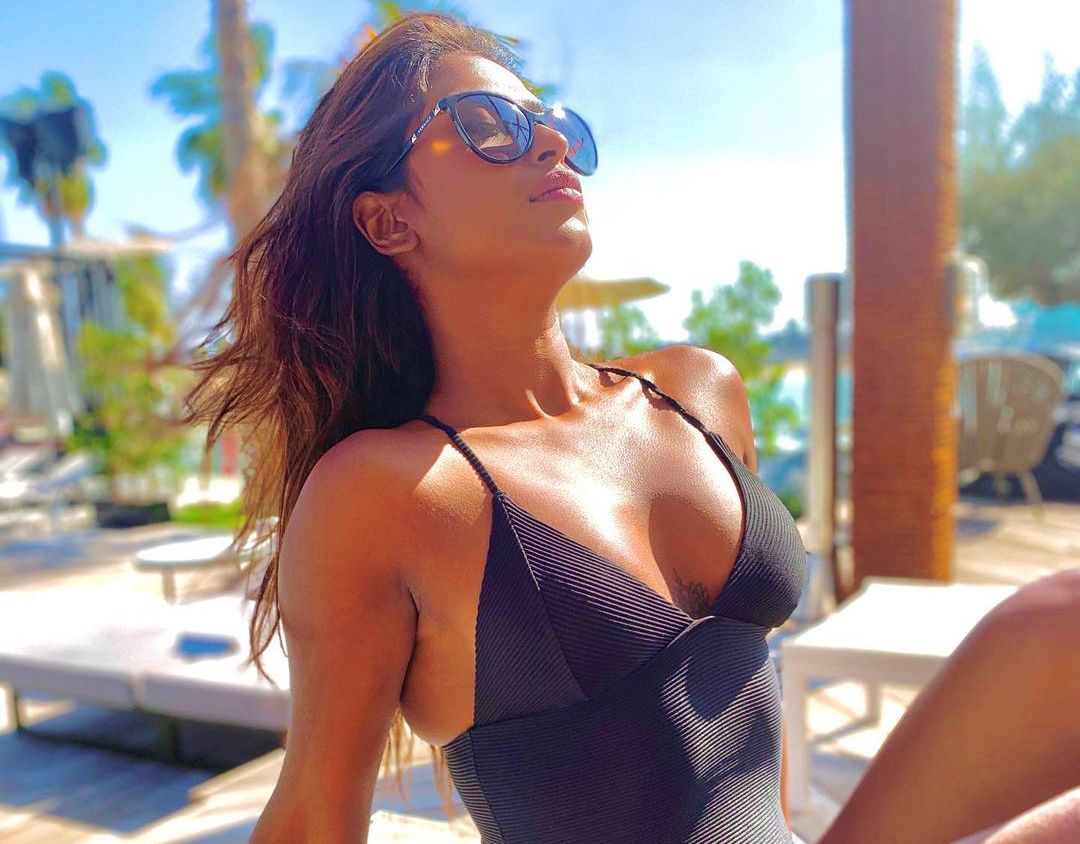 
Mumbai: Actress Paulomi Das is in the lead role in the web series ‘Hai Tauba 3’. The first two seasons were released in the first half of 2021. After being a part of three shows like ‘Baarish’, ‘Paurashpur’ and ‘Bekaboo’, Poulomi is going to take on a new character as she has never played such a role before.

Poulomi will be playing a bisexual character on screen for the first time. She also revealed, “She is in a relationship with a boy but in love with a girl. Hence, the story is about self-discovery. How things turn bitter for her and change the dynamics of her relationships.”

‘Hai Tauba 3’ is a collection of stories, which is divided into two chapters. Season 3 is about women breaking social taboos. This time women will come out of their boring married life and challenge the status quo and find their individuality. Hai Tauba 3 will soon stream on Alt Balaji.