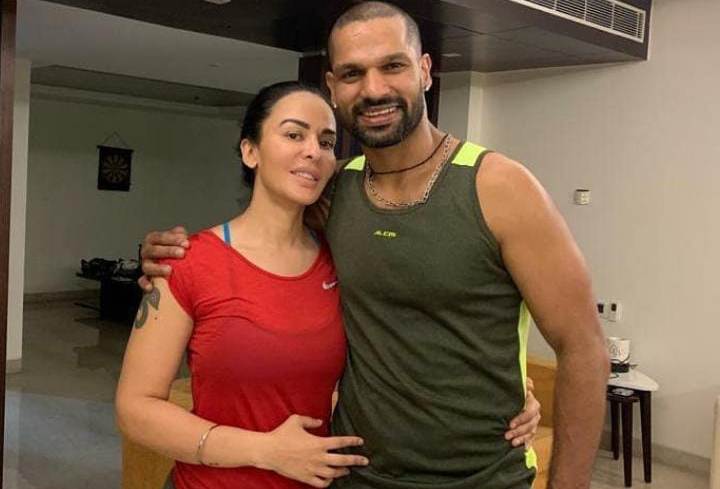 “I THOUGHT DIVORCE WAS A DIRTY WORD UNTIL I BECAME A 2 TIME DIVORCEE. Funny how words can have such powerful meanings and associations. I experienced this first hand as a divorcee. The first time I went through a divorce I was soooooooo fu@kn scared. I felt like I had failed and I was doing something so wrong at that time,” Aesha Mukerji said on Instagram.

“I felt as if I had let everyone down and even felt selfish. I felt that I was letting my parents down, I felt that I was letting my children down and even to some extent I felt as if I was letting God down. Divorce was such a dirty word. So now imagine, I have to go through it a second time. Woooahhhhhh. That is terrifying. Being divorced once before already, felt like I had more at stake the second time round. I had more to prove. So when my second marriage broke down it was really scary. All the feelings I felt when I went through it the first time came flooding in. Fear, failure and disappointment x 100. What does this mean for me? How does this define me and my relationship to marriage? Well, once I went through the necessary actions and emotions of what had happened I was able to sit with myself and see that I was fine, I was actually doing great, even noticed my fear had totally disappeared. The remarkable thing is I actually felt much more empowered. I realised my fear and the meaning I gave to the word divorce was my own doing. So, once I realised this I started to redefine the word and the experience of divorce according to the way I wanted to see it and experience it,” she said on the Insta post.

The post of Shikhar Dhawan’s wife Aesha is going viral on social media. In this, Ayesha has written things related to divorce. Shikhar and Ayesha got married in 2012. Dhawan and Ayesha also have a son. Ayesha is 10 years older than Shikhar. 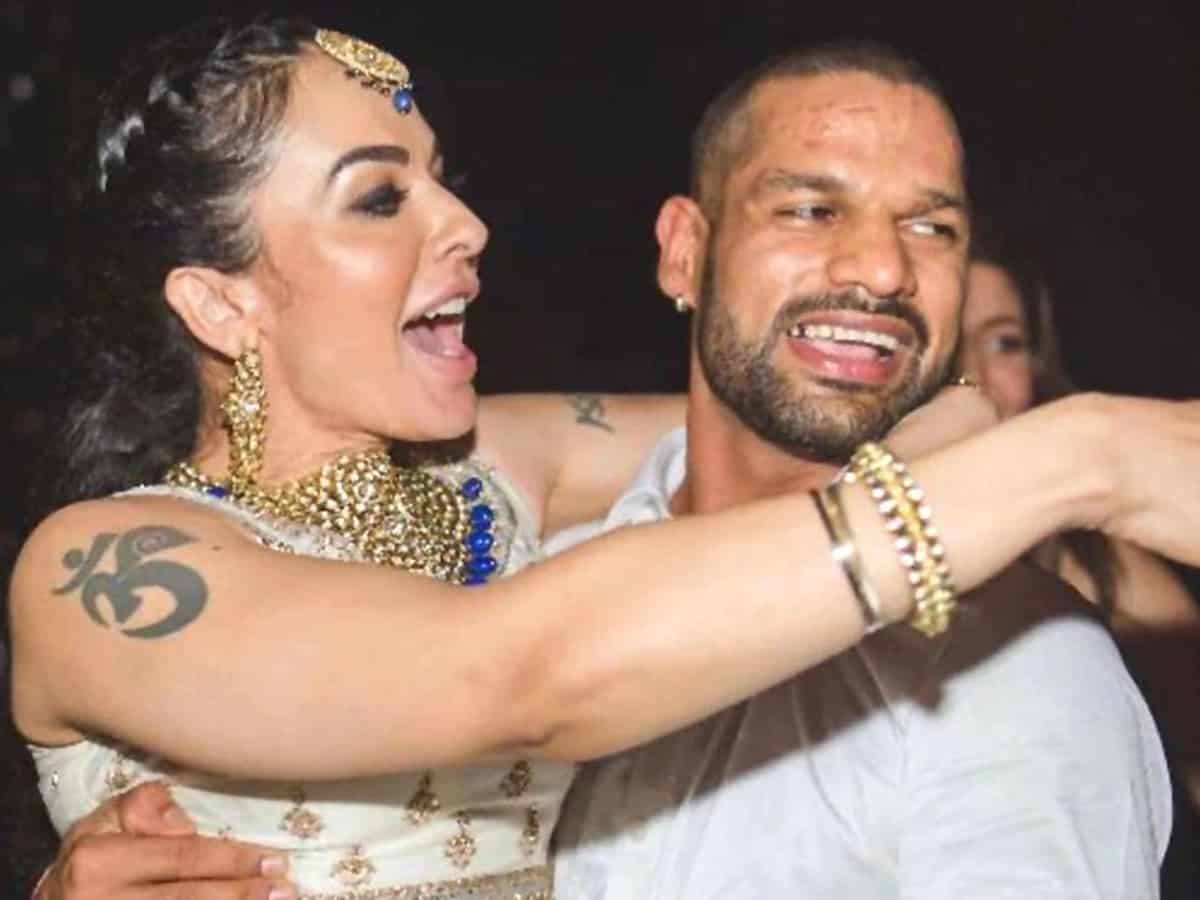 When Shikhar Dhawan asked Kapil Sharma ‘do you want to break my marriage?’