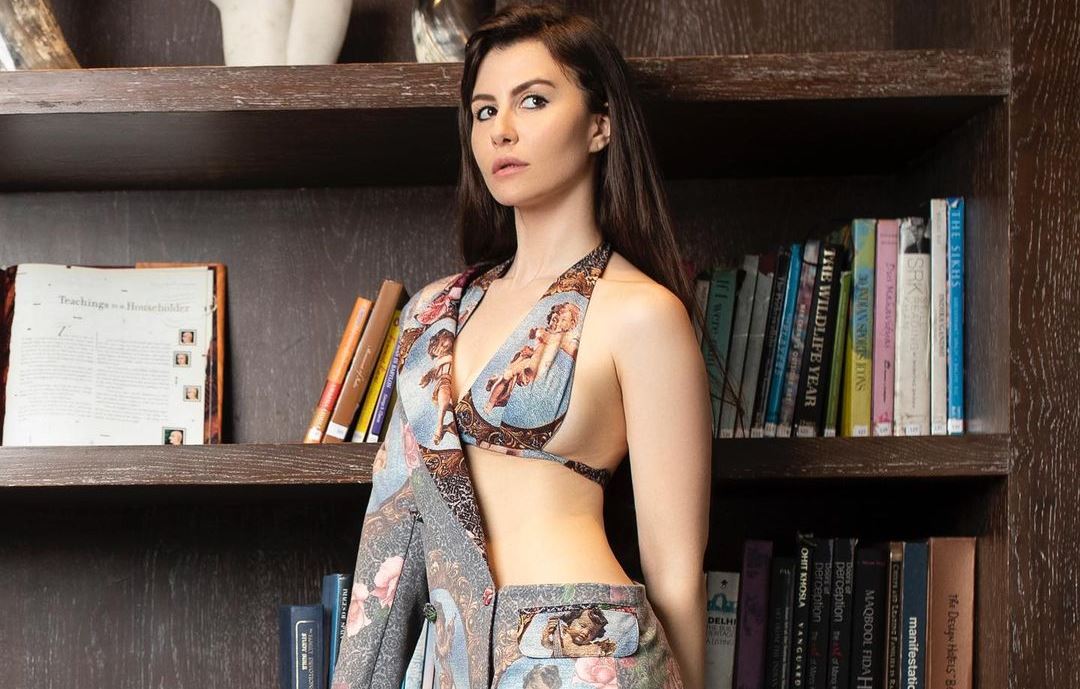 Giorgia Andriani made her debut in the South with the web series ‘Caroline Kamakshi’. Actress Giorgia Andriani was seen recreating the evergreen song ‘Roop Tera Mastana’ in her music album with Mika Singh, which received an overwhelming response from the audience, she will soon star opposite Shreyas Talpade in the film ‘Welcome to Bajrangpur’.