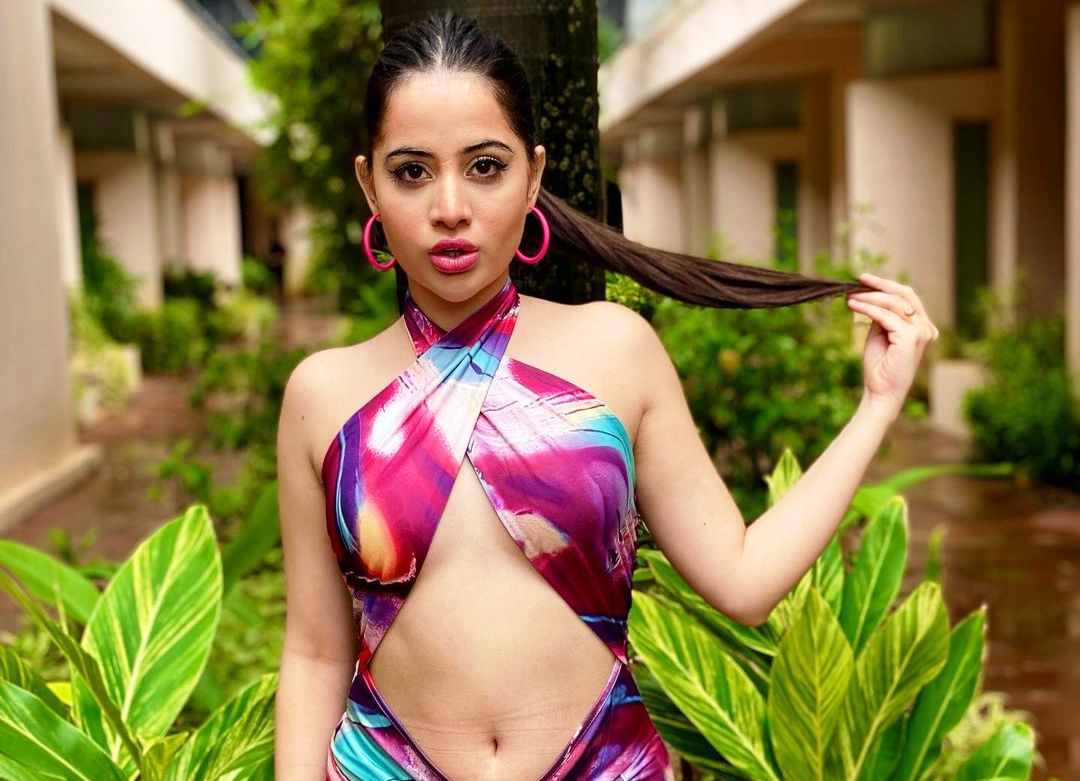 Urfi Javed raises temperature with bold pics, check them out


Mumbai: Former Bigg Boss OTT contestant Urfi Javed often remains in the headlines and has a long association with controversies. Recently, the airport look of Urfi went viral. Urfi was trolled a lot for her dressing as her bra was clearly visible.

Days after being trolled, Urfi again shared a series of pictures, in which she has again raised the temperature of the internet. “What mostly girls do when they wear a tube top 😛 keep adjusting it up ! Swipe right to see the full look,” she captioned the pics. As soon as the actress dropped the pictures on her Instagram profile, they went viral within no time.

Let us tell you that, the actress is quite active on Instagram. She has over 1.5M followers on the photo-video sharing app. 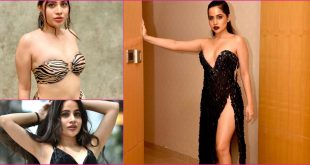 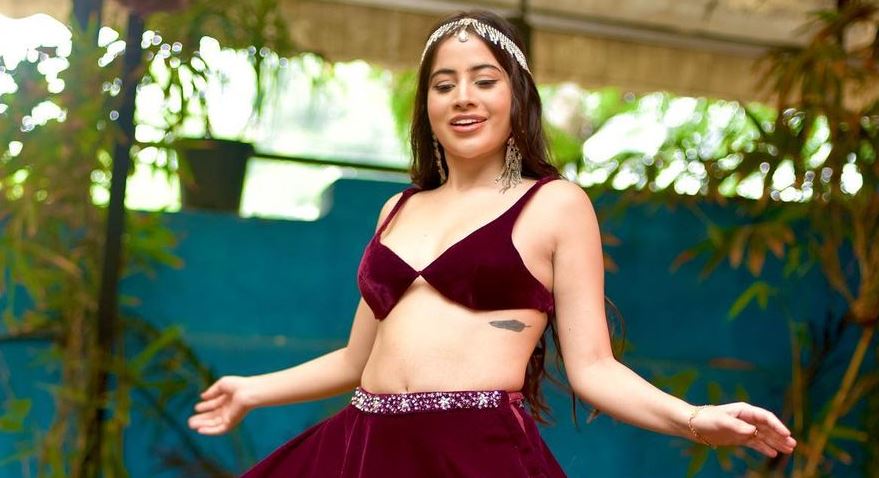