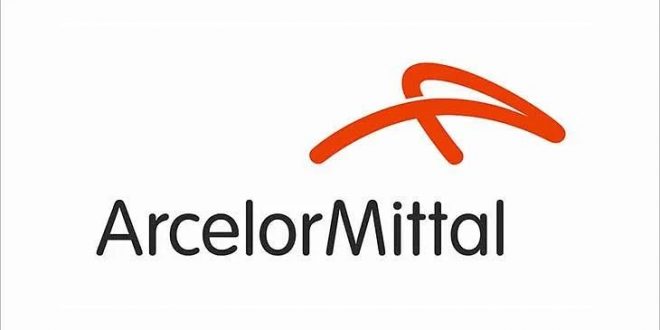 
Bhubaneswar: ArcelorMittal Nippon Steel India (AM/NS India) on Thursday announced the commencement of operations at the Ghoraburhani- Sagasahi iron ore mine in the district of Sundargarh in Odisha.

Spread across 139.165 hectares, the iron ore block has estimated resources of around 98.61million tonnes and is the first to be auctioned in India under the Mineral Auction Rule, 2015.

The captive mine is set to produce two million tonnes of high-quality iron ore in the current calendar year and production will gradually be ramped up to its rated capacity of 7.16 MTPA.

Dilip Oommen, Chief Executive Officer, ArcelorMittal Nippon Steel India said, “We are delighted to start operations at the Ghoraburhani –Sagasahi mine that strengthens our raw material self-sufficiency efforts. ArcelorMittal has significant experience in operating mines that support steelmaking operations across the globe and AM/NS India will draw on the industry leading practices to apply them here. This is yet another step by us towards enabling Odisha to achieve the one trillion-dollar economy target it has set. We seek to ensure the best governance practices and adhere to regulations of national and state governments. AM/ NS India will continue investing in Odisha, a promising hub for Indian steel production.”

Nikhil Pavan Kalyan, Sundargarh Collector said, “I am pleased to witness the inauguration of the Ghoraburhani –Sagasahi mine. This is the culmination of a series of efforts by the Odisha government to consolidate the state’s position as a hub of manufacturing. The entry of the biggest names in manufacturing at a massive scale such as this is an encouraging sign. The Govt of Odisha has been very strong on its priorities, in its commitment towards industries and the country. AM/NS India has our support in this new endeavour.”