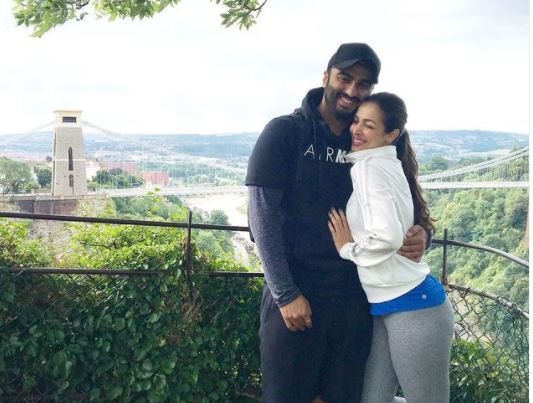 Arjun Kapoor’s girlfriend Malaika Arora, has reviewed the film, Bhoot Police, and her ‘ghosty’ review will not only excite you to watch this flick but would also give you pure couple goals.

Malaika Arora shared the photo with several ghost stickers. She captioned the post, “OMGGGGG this was sooooo entertaining…Saifu @arjunkapoor @jacquelinef143 @yamigautam @tips”. She also added, “Only on @disneyplushotstar.”

According to the users, the acting of Arjun Kapoor is disappointing. People say that the story of the film is good but it has not been made properly. 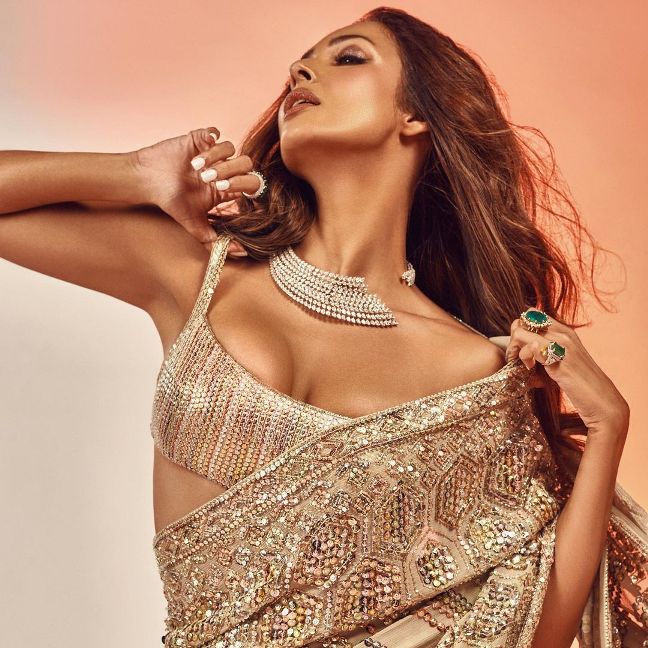