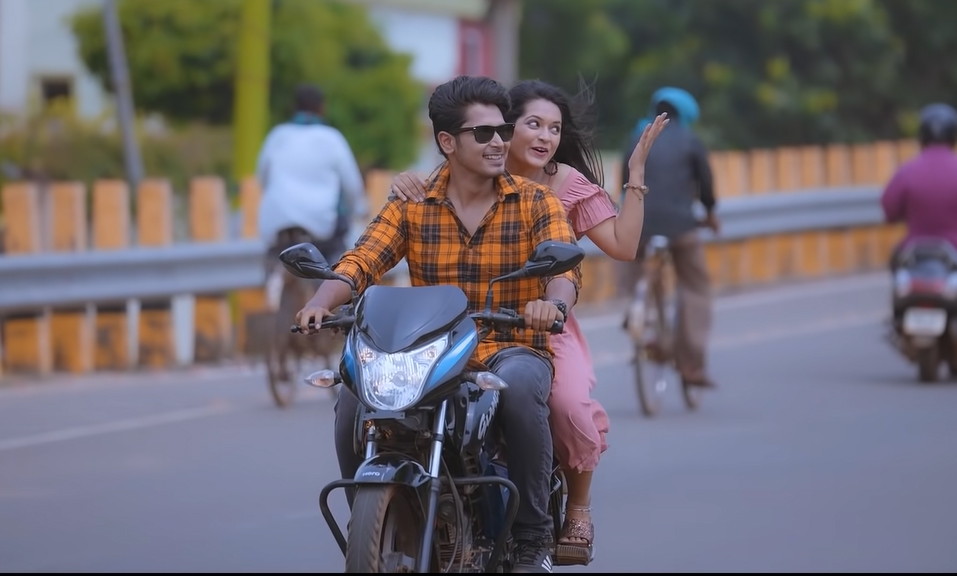 Sourin Bhatt, a predominantly Bollywood singer, but who also sings in the Bengali Film & Music industry (Tollywood) as well as Odia Film & Music industry (Ollywood) was born at Kolkata on 10th Feb 1982 to Mr Gaurang Bhatt and Mrs B G Bhatt, having strong aristocratic lineage. From early childhood, Sourin showed a keen interest in music and fine arts and never felt lured towards the silver spoon affluence his ancestral nobility offered.

He started training under Guru Shri Sumanta Sarangi from the age of 15, and got his first Bollywood break in 2004 with Nadeem Shravan in the film ‘Mohabbat Hogaye Hai Tumse’, and from thereon sang many Bollywood numbers and was a hit in many musical events.

In 2009, he entered Ollywood with the movie Abhimanyu and was so loved by the regional audience that he went on to sing quite a heap of Odia songs till date, and also became judge in many singing reality shows like “Sa Re Ga Ma Pa” Lil Champ with Zee Sarthak in Odisha.

Similarly, he sang quite many numbers in Tollywood.

He has to his credit of working with legendary names like Kumar Sanu, Kavita Krishnamurthy ji, Sonu Nigam, Alka Yagnik,, MD.Aziz and has lent his voice to Actor Sanjay Dutt’s Hindi songs, Actor Prasanjeet and Jeet in Tollywood numbers and Actors Anubhav, Babushaan, Arindam in Ollywood numbers. He is also a good mimicry artist and makes his audience go into splits on his witty takes on Ashok Kumar and Udit Narayan.

Having a gregarious personality and philanthropic attitude, Sourin exudes an endearing charm which coupled with his mellifluous voice and flawless singing, makes him the heartthrob of millions.