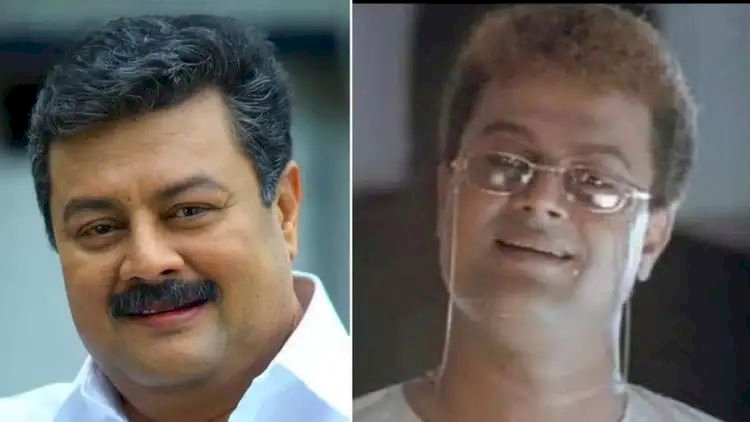 
Kochi: Malayalam actor Rizabawa passed away at the age of 55. He was undergoing treatment at a private hospital for kidney-related ailments.

Rizabawa is best known for his role as John Honai in the 1990 Malayalam film In Harihar Nagar. He made his acting debut with the film Dr Pasupathy. Later, he got his big break with the director duo Siddique-Lal in the movie In Harihar Nagar. His role John Honai became a big-time hit and is still one of the golden characters of Malayalam cinema loved by the audience for its villainous nature.

The actor, who was noted for his villain role as John Honai in the movie In Harihar Nagar, was under treatment at a private hospital in Ernakulam for kidney-related ailments

Rarely has a Malayalam actor come to be identified for a single role he did early in his career as much as Rizabawa did as John Honai, the menacing villain from In Harihar Nagar that came out in 1990.