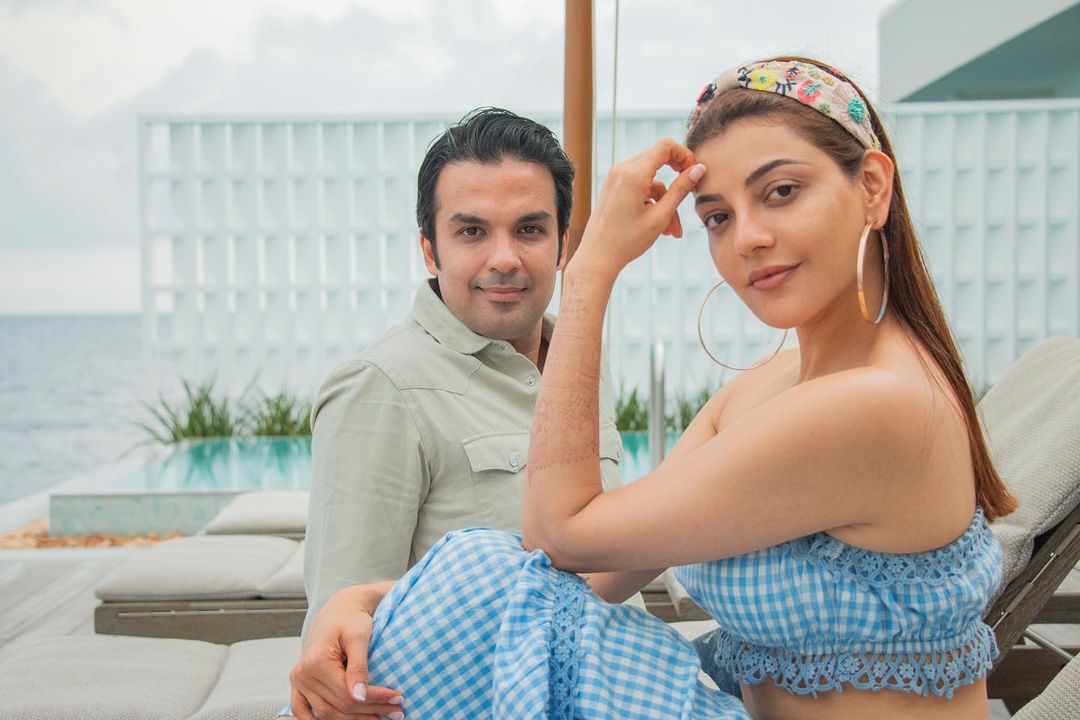 Is Kajal Aggarwal pregnant after 11 months of marriage?


Mumbai: A good news is coming out about South actress Kajal Aggarwal. According to media reports, Kajal is pregnant and she is expecting her first baby with husband Gautam Kitchlu.

Though Kajal has not confirmed this yet, but it is being said that she can share this good news with her fans soon. According to media reports, Kajal has also informed the makers of her upcoming films about this

She has asked the makers to complete the shooting of her part as soon as possible because after that she will not be able to shoot due to pregnancy.

Kajal married businessman Gautam Kichlu on October 30, 2020 in a private ceremony held in Mumbai. Due to Covid-19 pandemic, only selected people of the family attended the wedding.

All the rituals were performed at a hotel in Mumbai.

Kajal and Gautam’s love story is quite interesting. The two knew each other for seven years and were in a relationship for three years before getting married.

During the lockdown, they were unable to meet each other for a long time, so they thought that now they should get married.