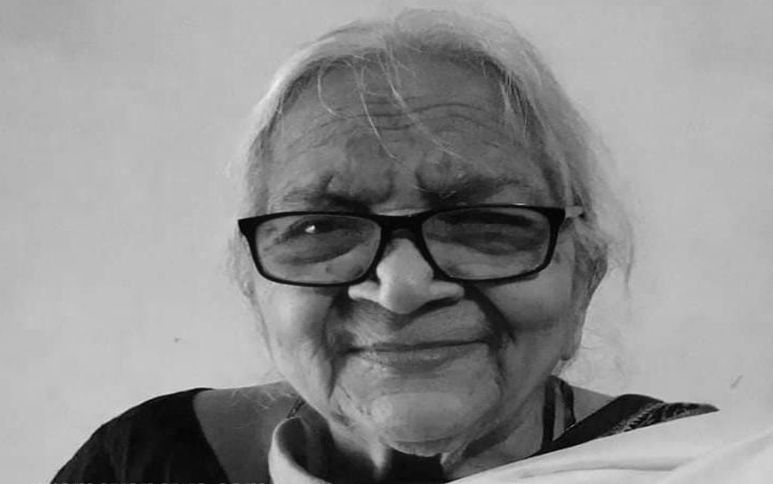 
Cuttack: Manorama Mohapatra, an eminent litterateur and the former editor of Odia daily The Samaja passed away on Saturday. She was 87.

The senior journalist breathed her last while undergoing treatment at a hospital in Cuttack.

Mohapatra had succeeded Dr. Radhanath Rath, her father, as Editor of The Samaja.

Naveen said that she has created a special place for herself as an educator, writer and orator.

“She has been instrumental in raising awareness on various social issues, especially women’s rights and issues. As an editor, she maintained a high standard of journalism. The state lost an orator and a majestic woman,” said Naveen.