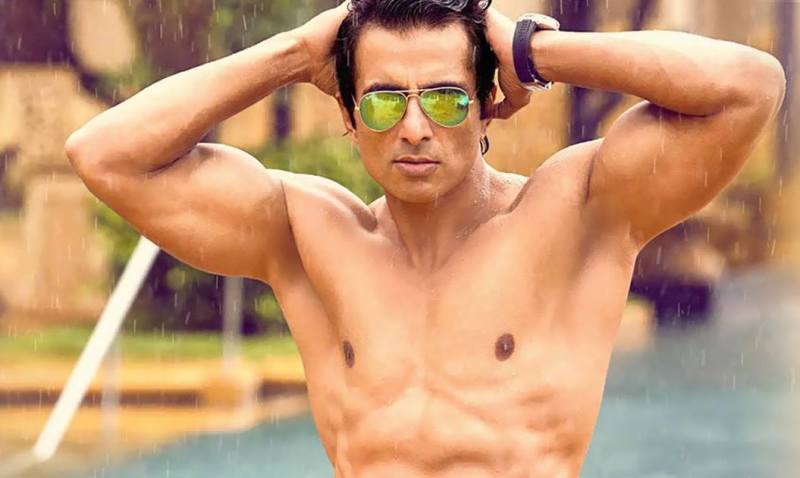 Sonu Sood evaded tax of over Rs 20 Cr: IT Dept


Mumbai: Bollywood actor and real-life hero during Covid-19 pandemic Sonu Sood has evaded taxes of over Rs 20 crore, the Income Tax Department said in a statement.

The IT department’s official statement came after visiting the actor’s Mumbai-based residence for three days in a row for a search. The IT dept said that Sood’s non-profit also raised Rs 2.1 crore from overseas donors using a crowd-funding platform in violation of the law – Foreign Contribution (Regulation) Act – that governs such transactions.

“During the course of search at the premises of the actor and his associates, incriminating evidence pertaining to tax evasion have been found. The main modus operandi followed by the actor had been to route his unaccounted income in the form of bogus unsecured loans from many bogus entities,” the IT department said in the statement.

“Investigations so far have revealed use of 20 such entries, the providers of which, on examination, have accepted on oath to have given bogus accommodation entries. They have accepted to have issued cheques in lieu of cash. There have been instances where professional receipts have been camouflaged as loans in the books of accounts for the purpose of evasion of tax. It has also been revealed that these bogus loans have been used for making investments and acquiring properties. The total amount of tax evaded unearthed so far, amounts to more than Rs 20 crores,” the tax department said. 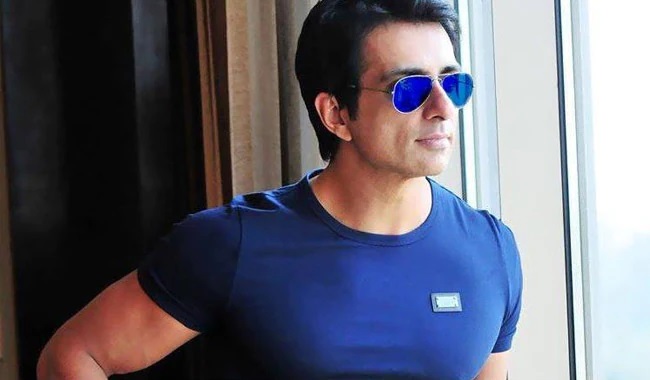