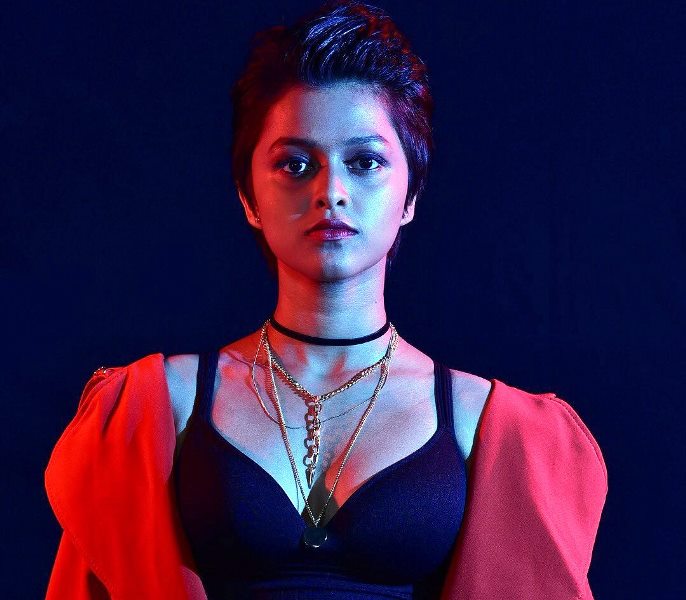 
Mumbai: Manike Mage Hithe singer Yohani is all set to perform in India.

According to reports, the Sri Lankan singer Yohani will perform at Studio XO in Gurugram on September 30 and Heart Cup Coffee in Hyderabad’ Gachibowli on October 3.

The song has become a huge hit on social media these days. ‘Manike Mage Hithe’ is making a lot of headlines on the internet. This song has been sung by Sri Lankan singer-rapper Yohani.

Yohani’s voice has made a special place in everyone’s heart. Produced by Chamath Music in July 2020 and the Sinhala song originally featuring Sri Lankan singer-rapper Yohani and Satishan, Yohani has become a new sensation in India due to her cheerful melody and Sinhala rap.

Yohani’s performances are the first two launch shows by this platform. Supermoon #NowTrending will create live concerts by trending artists in music and comedy genre and bring them closer to their fans in upcoming editions.