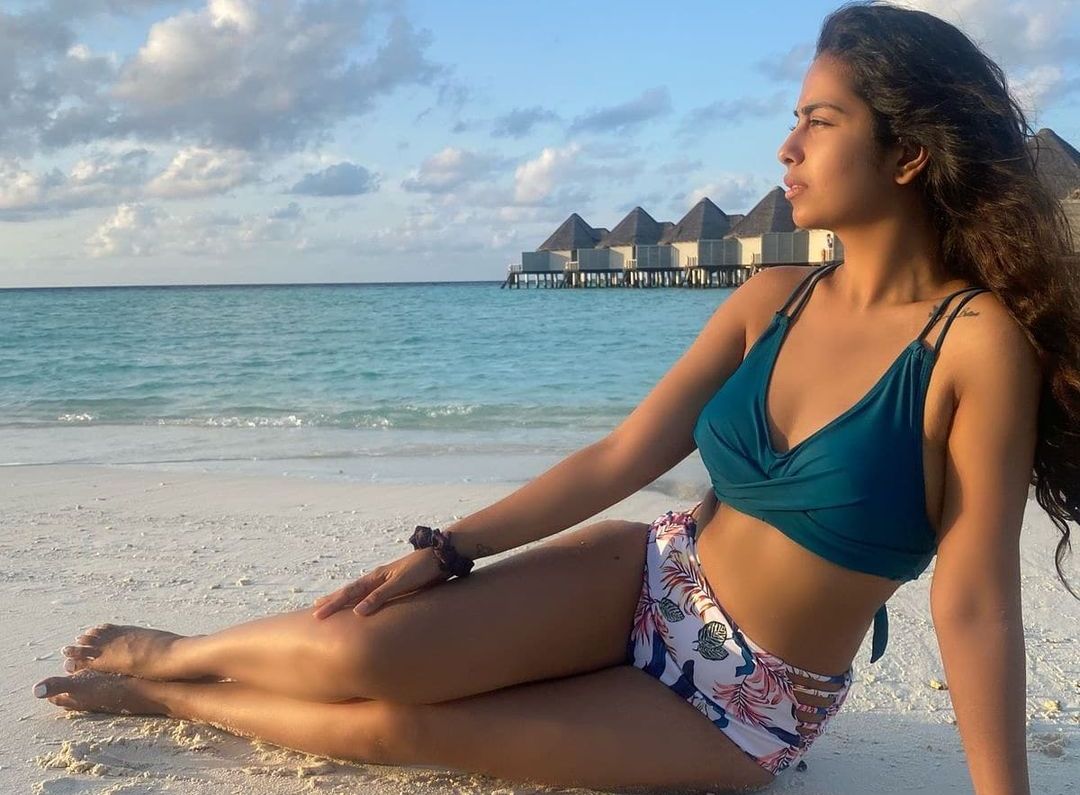 
Mumbai: TV actress Avika Gor, who once played a decent character in the popular TV show ‘Balika Vadhu’, has become bold these days. While her character was quite cultured in the show, the grown-up Avika Gor has now become quite bold in real life.

Avika Gor, who is active on social media, has recently shared her bold pictures on the internet.

These days, Avika Gor, who is holidaying in Maldives, is seen giving a very intense look in the pictures. She is seen lying on the sand on the seashore in these photos.

These pictures and reels of the actress have become viral on social media.

Avika Gor was also seen in Colors’ show ‘Sasural Simar Ka’ after ‘Balika Vadhu’. She was well-appreciated in this serial too. Avika Gor has also worked in some films of South.

Avika started her career as a child artist with the serial ‘Balika Vadhu’. In this, Avika played the character of Anandi, who was given a lot of love by the audience.