Mumbai: Kota Factory season 2 showcases the struggle and pressure on students, studying in a city of coaching centers known to train India’s finest collegiate minds and an earnest. But unexceptional student and his friends navigate campus life.

TVF’s Kota Factory season 1, which was released on YouTube, was highly appreciated by the audience. However, it seems the second season of the web series has failed to impress upon the critics.

According to Hindustan Times, Kota Factor season 2 is lacking the necessary insight into the tragic realities of professional coaching institutes and is irresponsibly nostalgic for a toxic subculture, the wildly popular TVF series is also problematic.

Kota Factory seems to be building towards the entrance exams that Vaibhav, Meena and the rest of the expanding gang will eventually have to take. But had it been bolder, it would’ve focussed more on the drudgery and mundanity; the doubt and disappointment. Maybe then it would’ve realised that throwing Jeetu Bhaiya at every problem isn’t the best solution.

news18.com has also reviewed the Kota Factory season. According to the news portal, Kota Factory Season 2 is less fun and more déjà vu. While the second season of Jitendra Kumar’s Kota Factory is watchable, it pales in comparison to its predecessor. 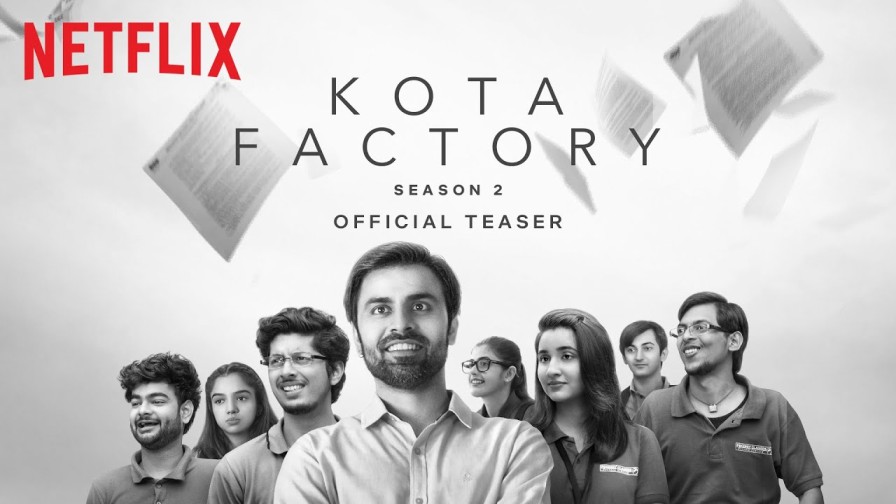