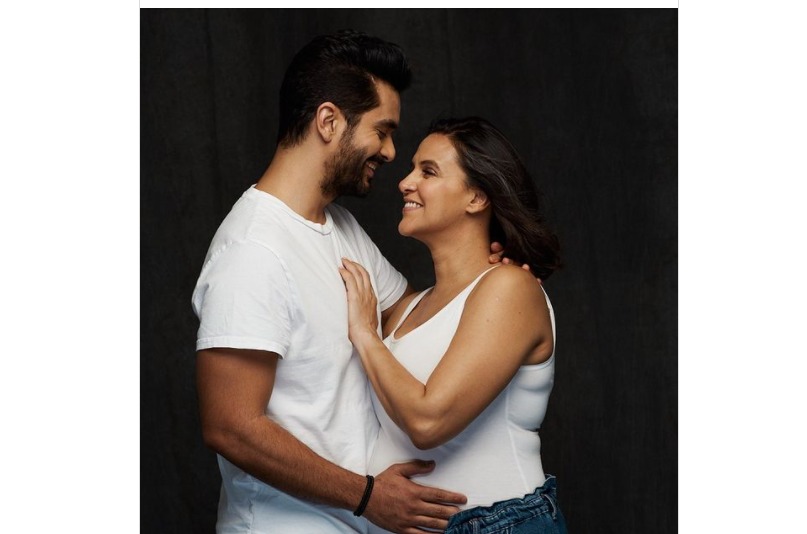 
Mumbai: Actress Neha Dhupia and husband Angad Bedi have been blessed with a baby boy today.
The actress’ husband Angad announced the good news on Instagram.

Taking to Instagram, Angad shared a picture of him and Neha from a pregnancy photoshoot where the two are seen wearing classic white-and-blue outfits. Along with the photo, Angad announced the news and shared that both the mother and the baby are healthy.

Neha Dhupia’s first pregnancy was in a lot of discussions. Actually, Neha and Angad themselves had revealed that Neha had conceived the child before marriage. Neha and Angad also had to be a victim of trolling for this, although both of them had presented their impeccable opinion on this issue.

“The almighty today blessed us with a baby boy. Both Neha and the baby are well. Mehr is ready to pass on the “baby” title to the new arrival. #Bedisboy is here!!!!! Waheguru mehr kare @nehadhupia,” he said.