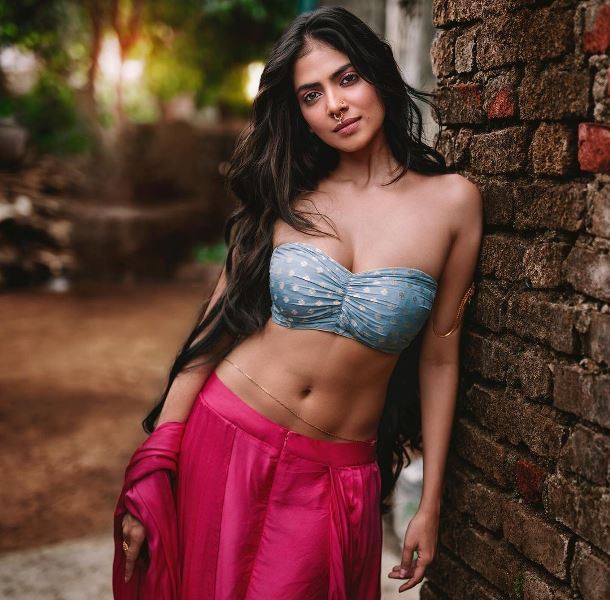 
Mumbai: Actress Malavika Mohanan is in a lot of headlines these days. She appeared opposite Vijay in the recently released film ‘Master’.

Malavika Mohanan’s bold look is now trending on the internet and has been dominating the social media platform. The actress on Wednesday posted several pictures of herself setting internet on fire.

In the pics, Malavika Mohanan can be seen dressed in a powder blue bandeau with polka dots on it. She paired with pink dhoti pants of sorts.

Malavika Mohanan looks every bit stunning. Her outfit was designed and styled by Wardha Ahamed and the jewellery was by Creative Gems and Jewellery.

Sharing the picture, Malavika Mohanan wrote: “‘Urvashi’ From a far away time in a far away land.”

In Master, her beauty and performance were well-liked. She is also very active on social media. Recently she has got a photoshoot done, whose pictures are becoming increasingly viral on social media. 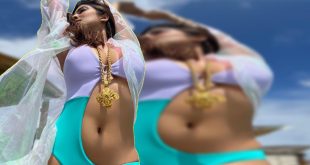