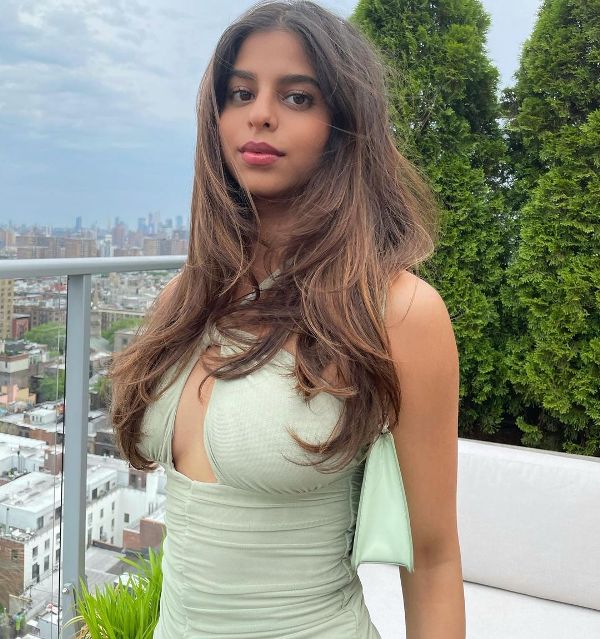 Taking to Instagram, Sushana shared a throwback photo of SRK and Gauri and wished her mother a happy birthday. “Happy birthday ma,” she wrote in the caption with a heart emoji.

In the photo, the Bollywood superstar can be seen hugging his wife Gauri.

Shah Rukh Khan’s wife and producer Gauri Khan turned 51 today. On the occasion, several celebs are taking to their social media handles to wish the star wife and showering their love upon her. As her birthday comes amidst a time when the Khan family is going through a really tough time since the arrest of son Aryan Khan in the infamous cruise drug case, filmmaker and her close friend Farah Khan penned a long note for Gauri and called her a ‘strongest mother’.

The Mumbai magistrate’s court said that Aryan’s bail plea was ‘not maintainable’, agreeing with the Narcotics Control Bureau that since drugs were seized a Sessions Court must to hear the matter.

The court also rejected bail pleas from two other accused – Arbaaz Merchant and Munmun Dhamechat. All three must now approach the Sessions Court to get relief.