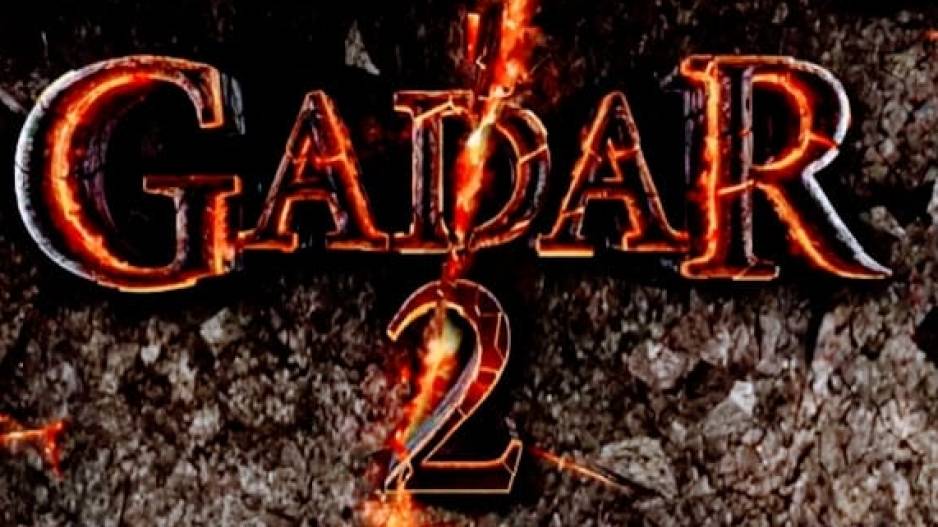 Sunny Deol and Ameesha Patel will return together to the big screen after 20 years. Gadar: Ek Prem Katha was released in 2001.

“After two decades the wait is finally over! On the auspicious day of Dusshera,  Presenting to you the motion poster of #Gadar2. The Katha Continues..” the actor said on Twitter.

Bollywood superstar Sunny Deol has once again come into the limelight. He had informed through his tweet that he is going to make a big announcement on October 15 i.e. on the day of Dussehra. Sunny Deol is coming with the sequel of his superhit film ‘Gadar’. This time too Amisha Patel will be there to support her and Utkarsh Sharma will also be seen.

Anil Sharma is directing the film.