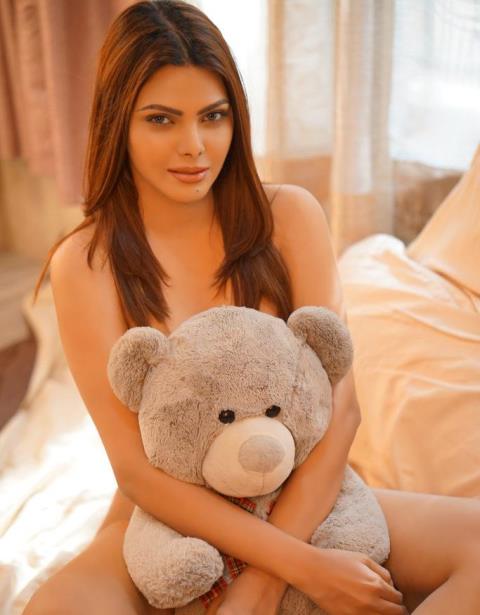 
Mumbai: Actress Shilpa Shetty and her husband businessman Raj Kundra have been a part of the headlines for the past several days. From the arrest of Raj Kundra till now, Sherlyn Chopra has made serious allegations against him. Now she has lodged an FIR against Shilpa Shetty and Raj Kundra.

Sherlyn has accused Raj and Shilpa of cheating and mental harassment. She has also faced many allegations during the Raj Kundra case and was grilled by the Mumbai police.

According to reports, Sherlyn Chopra had lodged the FIR against Raj and Shilpa on October 14.

In the press conference, Sherlyn Chopra said that she threatened me with the underworld. “You must remember very well that you have sexually abused me, why don’t you clear the payment of girls by getting them to show their bodies? You cheat them,” the actress said.

Let us tell you that Raj Kundra has been in jail for about two months for making pornographic films. Now he is out of jail and he has also made his social media account private. 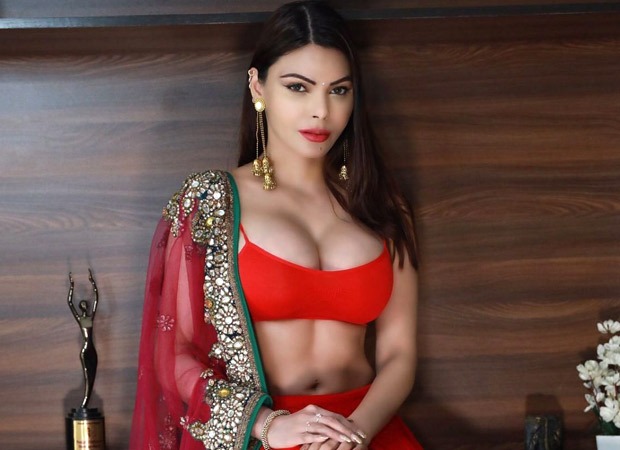 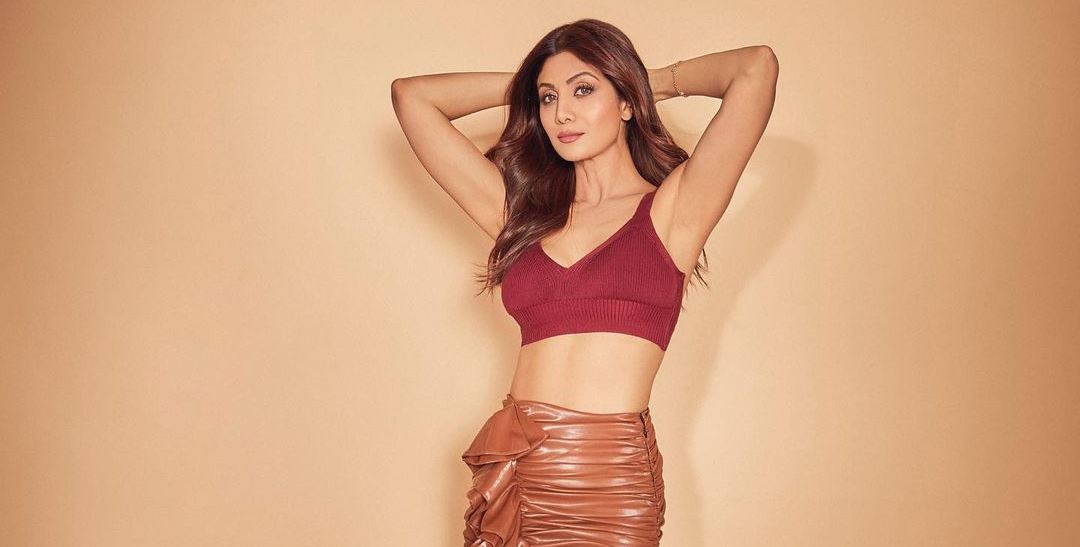 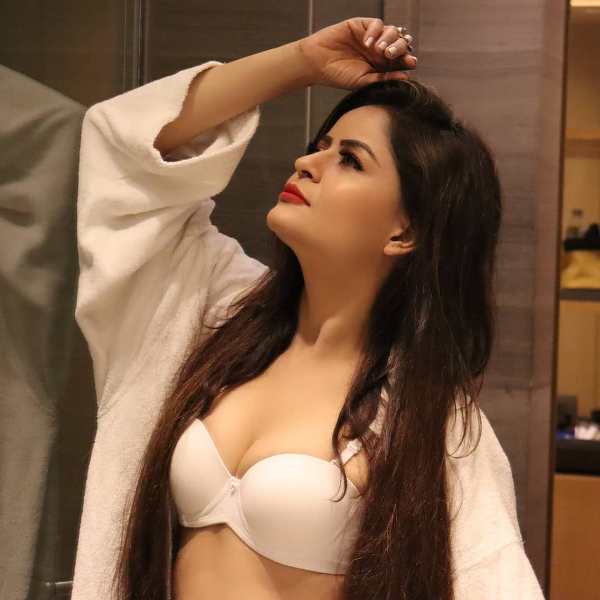