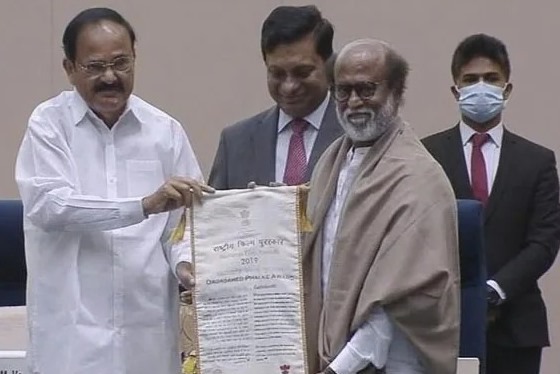 
New Delhi: The Vice President of India, M Venkaiah Naidu today conferred National Film Awards for the year 2019 in various categories at its 67th edition along with the prestigious Dada Saheb Phalke Award.

Rajinikanth shared a statement on Twitter about receiving the prestigious Dada Saheb Phalke Award and called it one of the “two special landmarks” – the other one being his daughter Soundarya Vishagan’s new app named Hoote, which is to be launched this evening.

In his statement, Rajinikanth wrote: “Tomorrow is an important occasion for me with two special landmarks. One, Dadasaheb Phalke Award, being conferred upon me by the Government of India because of the love and support of the people.

Tajmahal (Marathi) has been awarded Nargis Dutt Award for Best Feature Film on National Integration. Shri Dhanush and Shri Manoj Bajpayee have both been conferred Best Actor award while Ms Kangana Ranaut has been awarded Best Actress for her role in Manikarnika-The Queen of Jhansi (Hindi) and Panga (Hindi). The star studded award ceremony also witnessed recognition of power-packed performers like Shri Vijaya Sethupathi, Smt Pallavi Joshi, Shri B Praak among others. 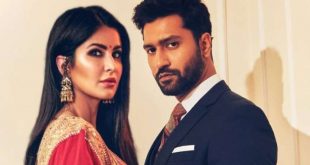