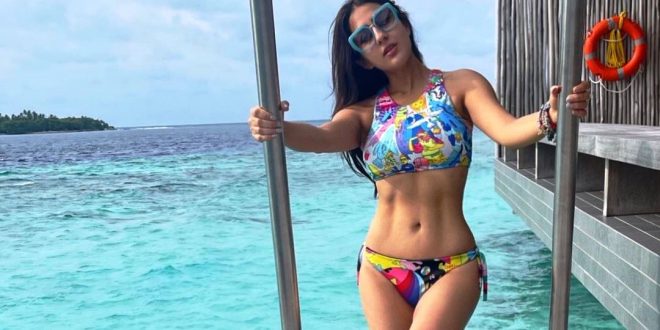 
From mountains to beaches, Sara Ali Khan’s hot and sexy pictures manage to scoop some time out for travel. Bollywood actress Sara is the best example of beauty with brain.

Her latest posts on Instagram are a treat to her fans. In the photo, Sara Ali Khan has shown off her perfect sexy curve in bikini. “Sky above, Sand Below…Sea around, Go with the Flow,” she captioned the post.

In the post, Sara has shared at least five pictures and a video, in which she can be flaunting her perfect curve. Sara Ali Khan on Saturday raised the temperature as she dropped hot sizzling pictures of herself in a bikini from the Maldives.

Check out the pictures:

After graduating from Columbia University, Sana ventured into acting by playing the leading lady films Kedarnath in the year 2018. She then played lead role in Simmba, which was released in the same year.

Both films were commercially successful and the former earned her the Filmfare Award for Best Female Debut. Sara has huge fan following on Instagram. She has over 37 million fans on the app. 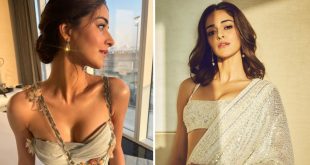 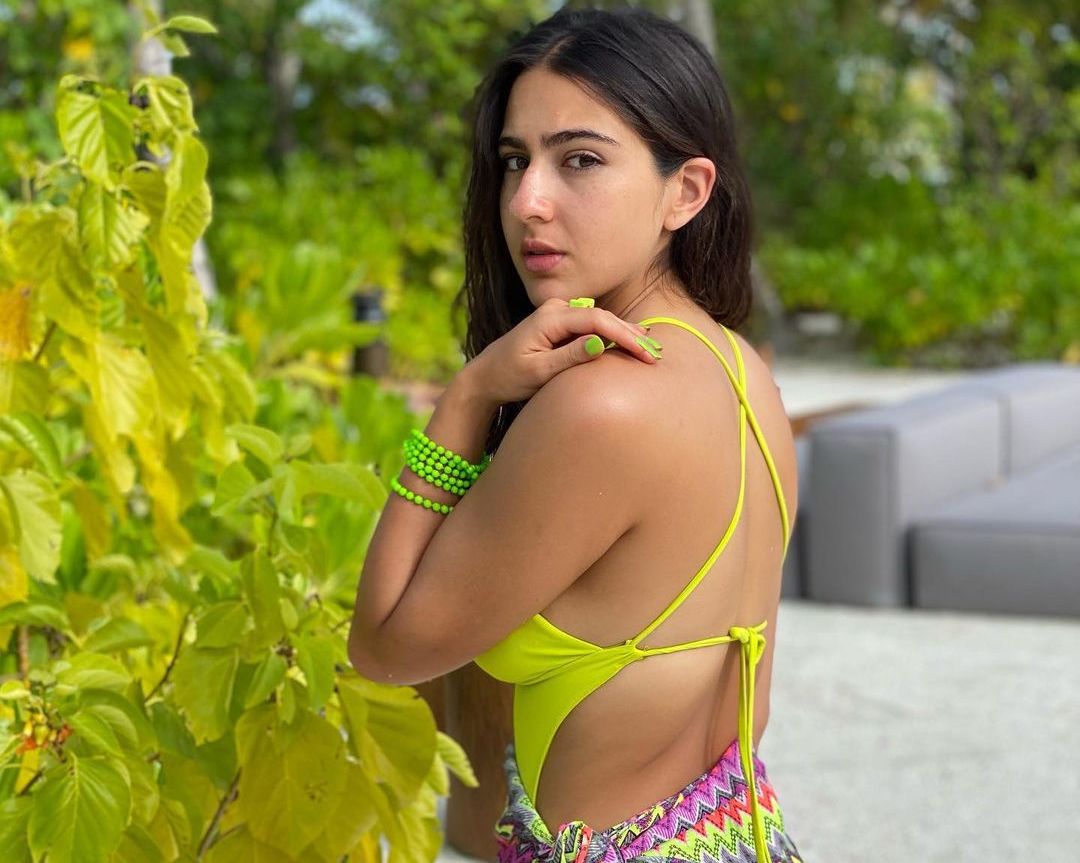