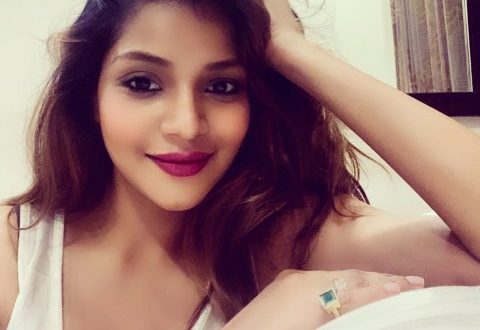 According to reports, a young man was continuously threatening the actress with murder and rape for a few days. Kolkata Police on Sunday night arrested the youth from in front of the Arunima Ghosh’s house on the complaint of the actress.

A case has been registered against the youth under various sections including harassment, indecency and death threats. Along with this, the Lalbazar Police Headquarters has tightened the security of the film actress.

Arunima Ghosh was being harassed by the youth for the past few days and she was receiving death threats. After that the actress filed a complaint, basing on which the police started an investigation.

Let us inform that even before this there have been allegations of threatening Tollywood film actresses on social media in Kolkata and the police has already taken action in this matter.