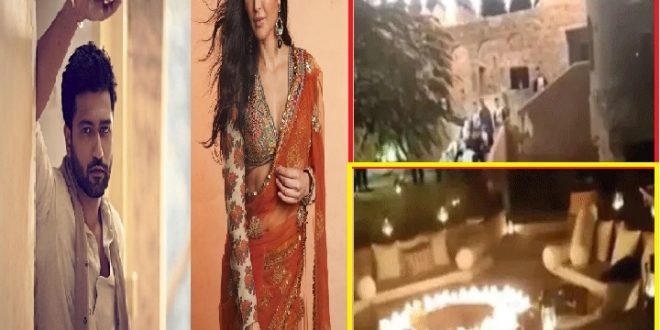 
There is a lot of excitement among the fans regarding the marriage of actors Vicky Kaushal and Katrina Kaif. If media reports to be believed, Vicky and Katrina have reached Rajasthan with their respective families on Monday evening.

Meanwhile, a video of the wedding venue has gone viral on social media platforms. In the video, the guests can be seen being welcomed in a grand manner.

Fans seem to be very happy after watching this video. However, Vicky Kaushal and Katrina Kaif have not officially announced their marriage yet.
According to reports, the video has been shared on Instagram. The royal fort is visible in this video, where guests are being welcomed in a very grand way. It can be seen in the video that heavy lighting has been done on the walls of the fort with firecrackers.

However, the original sources of the video are yet to be verified.

Some people are seen singing and dancing Jodha Akbar’s Song Khwaja Mere Khwaja. Also, guests are being welcomed. Fans are very excited after watching this video and are very eager to see the photos and videos of this big fat grand wedding. 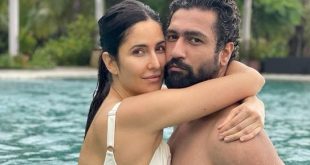