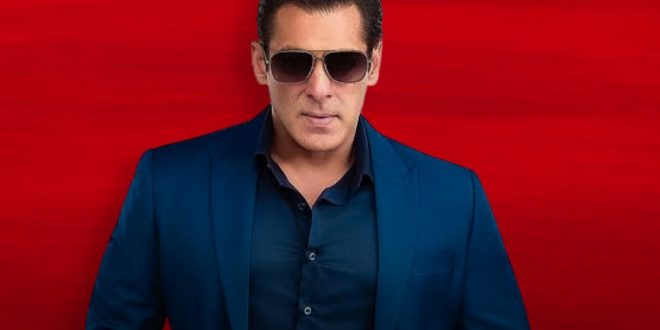 While the Bhaijaan has an intimate gathering with family and friends in mind, fans have taken to social media to send warm birthday wishes to the actor.

According to the report of caknowledge.com, the net worth of Salman Khan is 2,255 crores. He earns Rs 192 crore in a year. He earns the most from brand endorsements and hosting the TV show Bigg Boss.

He charges 6-7 crores for endorsing a brand. Salman Khan’s net worth has increased by about 140 percent in the last 3 years.

Even Salman Khan does not back down from doing social work. He has his own non-profit organization ‘Being Human’.

Salman Khan lives with his parents in Galaxy Apartments. Along with this, he has properties in many places in the country. According to the reports, the market value of Salman Khan’s Mumbai house is Rs 114 crores. Apart from this, he also has his own farmhouse in Panvel.