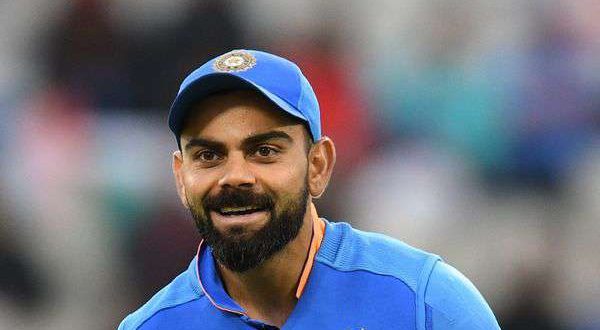 
Less than three months after he decided to step down as skipper of India’s T20I and ODI teams, Virat Kohli has stepped down as the Test captain after the series defeat against South Africa.

Kohli took to Twitter to make the mega announcement. He had taken over the job in 2014.

“It’s been 7 years of hard work, toil and relentless perseverance everyday to take the team in the right direction. I’ve done the job with absolute honesty and left nothing out there. Every thing has to come to a halt at some stage and for me as Test Captain of India, it’s now,” he said.