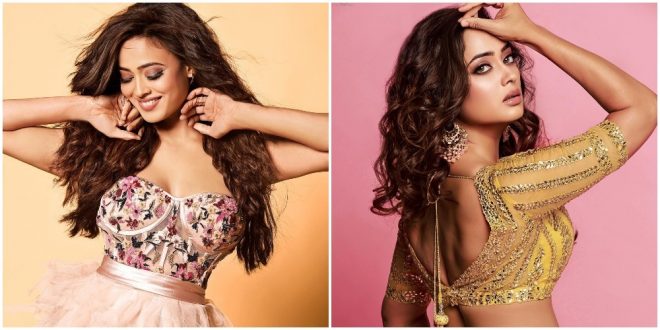 
Actress Shweta Tiwari is one of those stars, who remain in discussion about her professional life as well as personal life. Shweta often shares her beautiful photos and videos, which fans often like.

However, Shweta recently made a controversial statement in Bhopal regarding bra and God, after which she has come into the limelight and is also being trolled on social media.

The actress had visited Bhopal for a press conference about her upcoming web series that also stars Rohit Roy, Digangana Suryavanshi, and Sourabh Raaj Jain in lead roles. As per a clip obtained from the event, where the star cast was seen seated on a dais, Shweta made a statement, “Mere bra ki size bhagwan le rahe hai.” (God is taking the measurements for my bra).

After the statement went viral on social media, Shweta Tiwari lands in controversy after her derogatory remark on God, MP Minister has ordered probe. 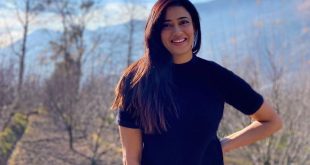