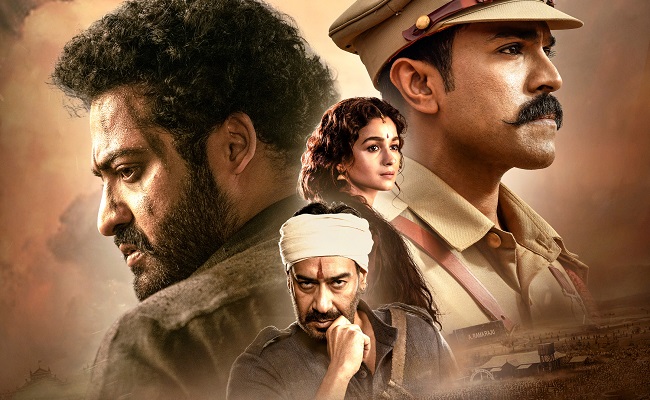 RRR gets new release date; to hit theatres on March 25


RRR release: The makers of RRR have a big announcement for the movie lovers, who have been waiting for the movie.
SS Rajamouli and team RRR has finalised a date for the release of RRR. The movie is all set to hit sliver screens on March 25, 2022.
On January 1, the makers had announced the postponement of the movie amid rising Covid-19 cases.
Inspite of our relentless efforts, some situation are beyond our control. As many as Indian states are closing theatres, we are left with no choice but to ask you to hold on to your excitement,” said the maker in a release.
Everyone was waiting for SS Rajamouli’s epic-drama ‘RRR’ with high expectations, but they will have to wait for more, as the film is expected to postpone.
The was scheduled to release on 7 January.