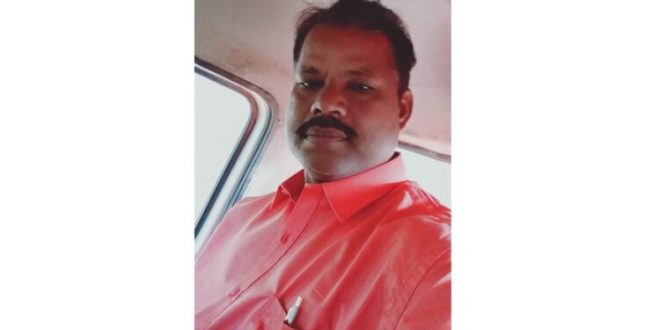 
Kalahandi: A journalist was killed after landmines allegedly planted by Maoists exploded near a bridge at Madanpur Rampur area in Odisha’s Kalahandi district on Saturday.

The deceased has been identified as Rohit Biswal of Mohangiri locality. He was working for a leading vernacular daily.

Biswal had gone to collect information at Karlakhunta Bridge where Maoists had allegedly put up posters appealing the villagers to boycott the Panchayat elections in the area.

While Rs 9 lakh out of the ex-gratia amount will be paid by the State Police, Rs 4 lakh will be paid from the Journalists’ Welfare Fund.