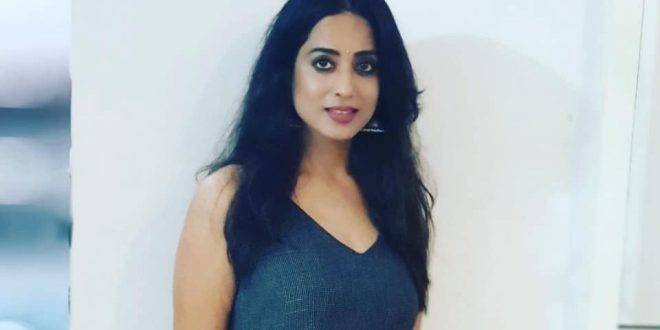 The Dev D actress was seen campaigning for Congress candidate, Harmohinder Singh Lucky, in December 2021. While campaigning, she had described the candidate as her friend and also said that she is not thinking of joining politics right now.