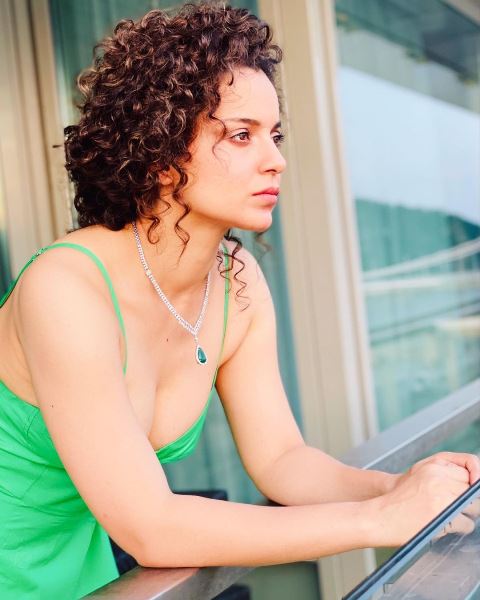 
Kangana Ranaut is one of the Bollywood actresses, who often found in controversy.
Bollywood drama queen Rakhi Sawant is also the one who is not afraid at all to get screwed. Every day she comes in lime light with her statement or action and now she has given such a statement regarding the show lock Up, after which her name is decided to be included in Kangana’sriva list.

Recently, Kangana indirectly made fun of Bigg Boss hosted by Salman Khan at the launch of Lock Up. She had said, this is not your brother’s house. Now Salman’s fan Rakhi is furious on this matter and she has taken a jibe at Kangana and said, “I felt very bad when Kangana said,’ this is not your brother’s house. He further added that Salman had the guts to run a reality show successfully for 15 seasons and, Sister, listen, brother has been running the show for so long. If you have guts, then run a show and show it. I think there is power in brother and not in sister.”

Kangana Ranaut’s show will be telecast on MX Player and Alt Balaji on February 27. As many 16 contestants will be locked in a lockup for about 72 days.

Kangana will host the show and apart from her there will also be a celebrity jailer.