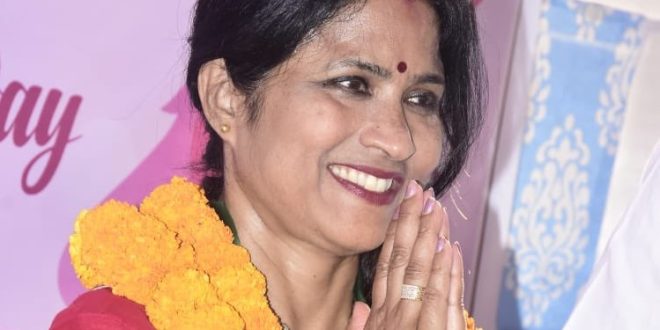 
Bhubaneswar: The ruling BJD has swept the urban polls in the state.

In CMC, Subash Singh won the polls by a huge margin of 45,206 votes from his rival candidate Giribala Behera of Congress.

Chief Minister Naveen Patnaik and BJD president Naveen Patnaik has thanked the people of Odisha for for the overwhelming support in Odisha municipal election.

“Thank all the people of #Odisha for the overwhelming support in #OdishaMunicipalElection. The win is a reflection of the outpouring of love for @bjd_odisha and untiring effort of thousands of party workers,” tweeted Patnaik.