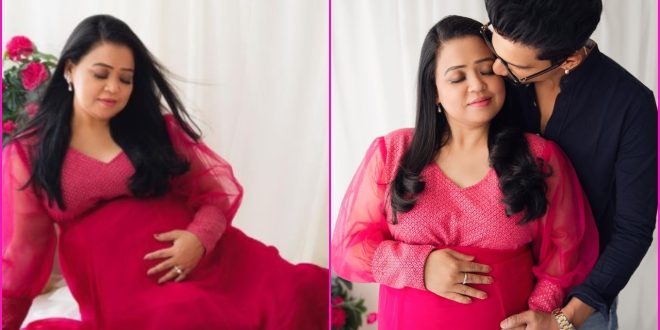 
Laughter queen Bharti Singh has become a mother. The comedian has given birth to a son. Bharti Singh has shared this good news with fans through a special post on social media. Bharti and Harsh Limbachiyaa shared the same post and wrote, ‘It’s a BOY’.

The star couple has shared a lovely picture from the pregnancy photoshoot. In the photo, Bharti and Harsh are seen with each other in a very beautiful style.

Bharti had said while talking to the media during pregnancy that she wants to give birth to a lovely daughter. However, this wish of Bharti has remained unfulfilled. The reporter asked her whether you want a son or a daughter.

In response, Bharti Singh replied with impunity and said, “Girl. I want a girl. Hardworking like me. Not like you who is stopping a girl and taking an interview.

Bharti has given birth to a son today and yesterday (April 2) she was spotted on the shooting set. During this, Bharti appeared in baby Bump and her husband Harsh was seen supporting her.

Everyone is saluting this spirit of Bharti and calling her a trendsetter. 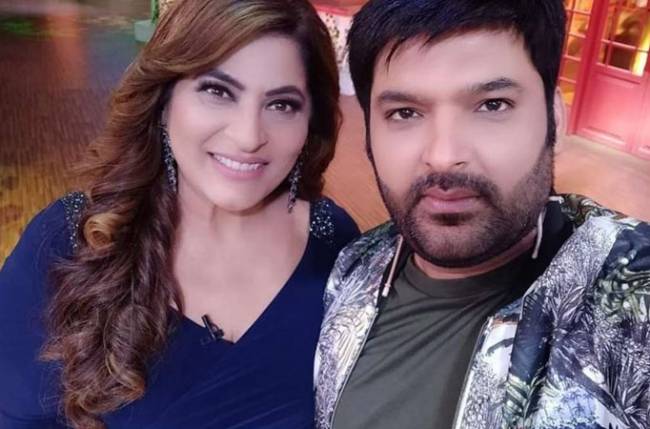